Now the Public Prosecution has referred the case to the court. It is being predicted that the culprit would in up in jail for a course of 10 years and would be fined heavily. He shall pay a fine worth SR5 million.

He was caught when on August 5, 2019, a customer approached the pharmacy and made a payment through the debit card.

He was returning home when he got text messages from the bank that 4 electronic purchases have been made through his account. He immediately sought that the pharmacy accountant was behind it and rushed to the police. 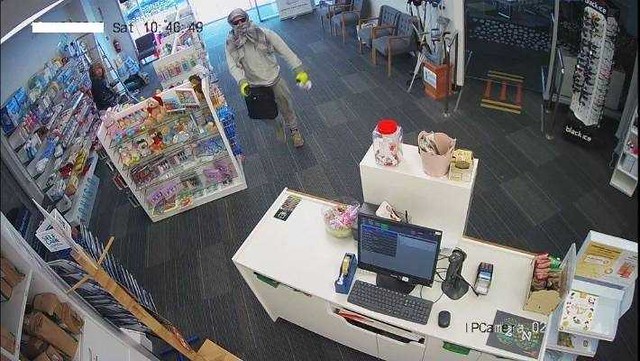 The investigations began and the CCTV footage was examined. The police could see that the customer made a debit payment through the debit card at the pharmacy. He handed down his debit card to the accountant standing at the other side of the accounting table. He made the transaction and returned the card.

After the customer went, he made 4 other transactions via computer. He opened the website, enter the front debit card number and the three-digit PIN code behind the card. He took a snap of the debit card while making a transaction with his mobile device.

What is the expected punishment?

The charges have been framed against the accountant, who has admitted his involvement in the cybercrime and money laundering. Sources claim that he shall serve 10 years of imprisonment and pay a fine of SR5 million.

The role of the Saudi Police

We have seen that the Saudi police has been very active in preventing and detecting cyber crimes culprits which is considered to be a difficult task. Therefore, the rate of committing cybercrimes in Saudi Arabia is very low and the entire credit goes to the Saudi police.