The Public Prosecution of Saudi Arabia made a statement on Twitter regarding the act of fertilizing through sperm donors. According to the official Tweet, the acts of Surrogacy, improper in vitro fertilization and illegal gender assignment/reassignment are all illegal in the Kingdom of Saudi Arabia.

The Tweet by the Public Prosecution declared that the fine of such violation lies between SR200,000 ($53,300) and SR 500,000. Such criminals might be entitled to face imprisonment of up to 5 years along with their medical licenses being confiscated.

What is Improper in Vitro fertilization?

The Saudi laws of fertilization, utero-fetal and infertility treatment forbid such activities to take place in Saudi Arabia. 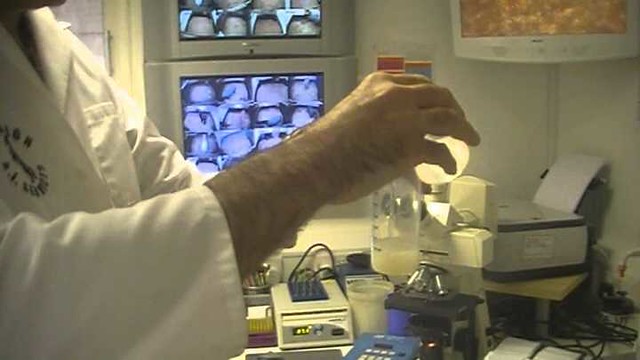 The companies that are producing, processing, storing or recycling hazardous material are to discharge and dispose of the toxic waste according to the rules and regulations of the environment.

Those who won’t be obliged to the environmental regulations shall be jailed for up to five years or shall face a fine worth SR5 million ($1.3 million). The plants shall be closed (not permanently) and their vessels are confiscated for 90 days.

However, those who would not oblige the second and multiple time shall face double the penalty. Moreover, all the cost of removing the waste and cost of repairing shall be incurred by the violators.