Saudi Public Prosecution department has warned that anyone showing disrespect by dropping the Saudi National Flag in public would be sentenced to 1-year Jail with SR 3,000 fine.

Article 20 of the Kingdom’s Flag Law stipulates 1-year Jail with SR 3,000 fine against anyone who drops or destroys or insults the national flag. 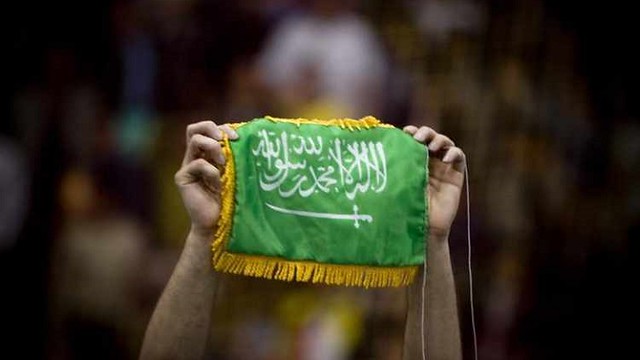 The Public Prosecution clarified that the same punishment would be applied to anyone who shows disrespect to the national flag of any friendly country out of hatred.

The words written on the flag of Saudi Arabia are لَا إِلٰهَ إِلَّا الله مُحَمَّدٌ رَسُولُ الله “laa ilaaha illallah, Muhammad rasulullah” which translates into a meaning of ‘’There is no God but Allah, and Muhammad is Allah’s messenger’’. 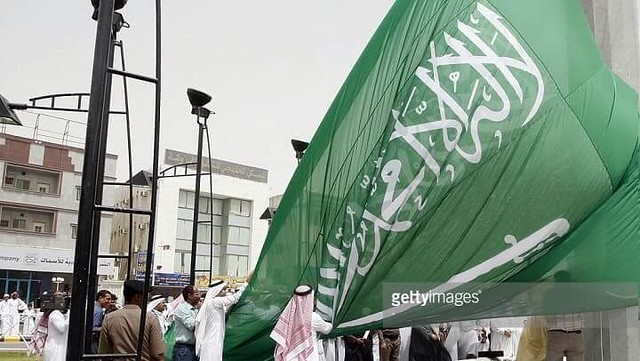 The words written on the flag of Saudi Arabia are holy and Islamic hence this flag can never be used as clothes or other items.

Using an online application form for a domestic gas connection

Declines in Oil Prices Weighs on the Saudi Economy

European Residency Programs and How to Obtain Them?