Home Driving in KSA Traffic Violations SR 300 Fine for a child below 10, sitting on the front...

Rash Driving & Careless Attitude: Despite all the efforts made by the Saudi Traffic Police, they are not able to control the number of traffic accidents on the road. There are many causes of these accidents but the leading cause is the aggressive and careless driving by the drivers. 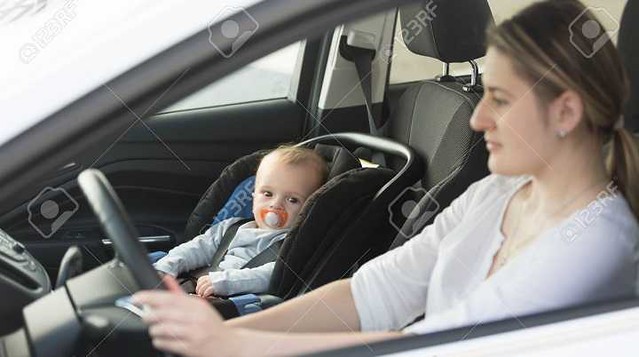 Keeping in view this safety requirement, Saudi Traffic Police has started imposing traffic fines on those vehicles who don’t comply with this particular traffic rule in Saudi Arabia.

Minimum age of the child to sit on the front seat: A copy of traffic ticket has been in circulation on social media nowadays which shows a vehicle being charged for a child below 10 years old sitting in the front seat.

SR 300 fine: The amount of traffic fine is not mentioned in that paper but with our knowledge about the traffic fines, we know that the maximum fine in this regard cannot exceed SR 300 per violation. 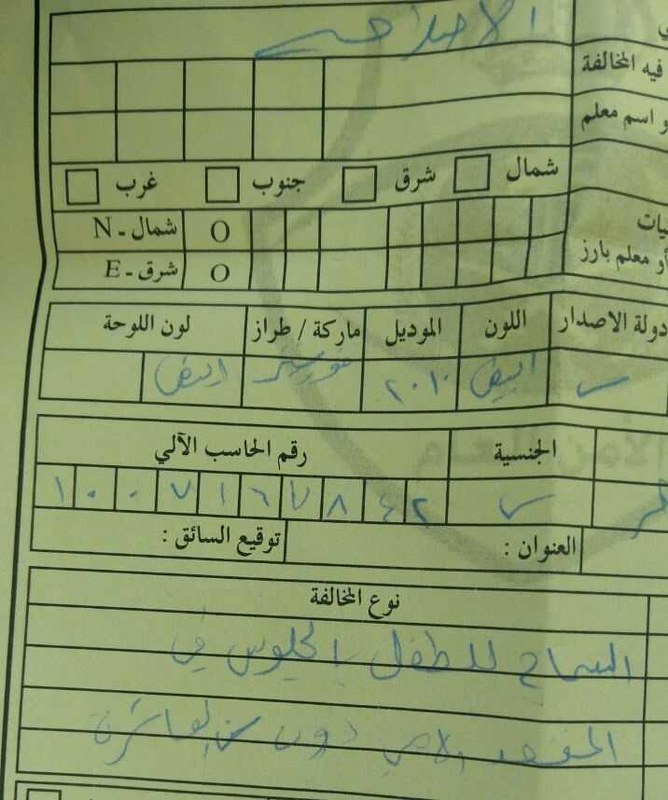 The amount of fines has been increased: The Saudi government has also increased the amount of some traffic fines with the start of 1438 Hijri years. It was published in newspapers at the beginning of Oct 2016 that the fine for crossing red signal will be increased to SR 6,000.

According to the Director General of Traffic, Maj. Gen. Abdullah Al-Zahrani, if someone is caught throwing a cigarette butt from the car’s window, he will be fined with SR 100.