6 Pakistanis and 3 other foreigners have been fined by the Environmental Protection Force over setting fire in Sooda Pahar Park, which is located in Abha.

The local media sources claim that these 9 men belonged to different countries. 6 hailed from Pakistan, 2 from Yemen and one is an Egyptian immigrant. They have been fined up to SR 3,000/person for setting the fire. 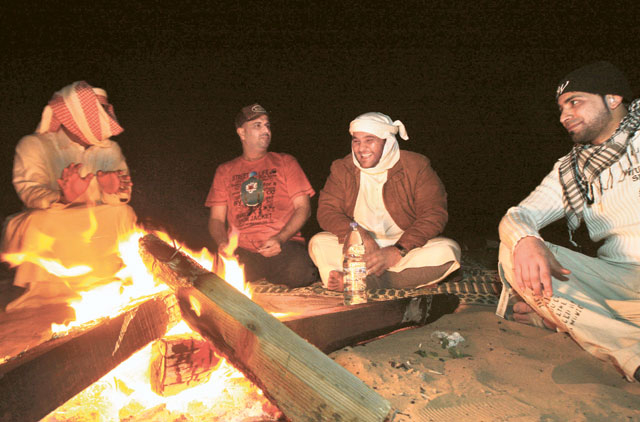 According to the Environmental Protection force, the Kingdom’s law prohibits the people from setting fire to the national park, for any purpose. Such an act is punishable under the law and thereby the violations are punished immediately.

In view of the need of having a fire, some of the national parks have designated areas. They are called fire stations where the people can light fires. Other than fire stations, it is not allowed to light a fire in the park for any purpose. 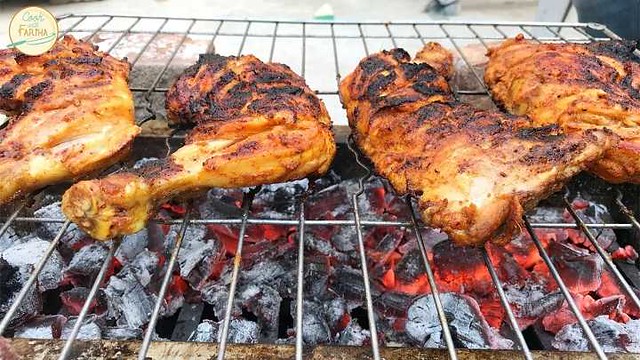 The force has been instructing the visitors to national parks and forests to make sure to know the laws and regulations and to abide by them. As violators shall pay the penalty.