King Salman has given the orders to give financial aid to those people who have any sort of physical ailment or deformity. The financial aid has been set at SAR 150,000 per person and the aim of this financial aid is to help them buy their own cars instead of being provided with the special cars which are modified especially for them.

Majed Al Qasabi, the Social Affairs Minister stated that the consent from King Salman has totally changed the assistance program, and now the beneficiaries of these programs would be able to purchase any new car of their choosing. 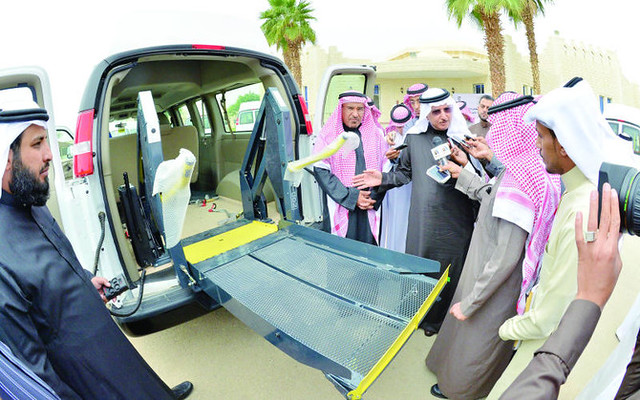 King Salman stated that all those who are truly eligible to receive this financial aid will now have enough money to buy the car of her or his choice instead of quietly accepting whatever car was allotted to them by the Ministry.

Qasabi further added that the Ministry is working with the Ministry of Finance to completely go through the rules, regulations, and conditions of paying out the financial aid, which according to him would start being given out by the end of this financial year.

This program was originally thought up by the Late King Abdullah who had ordered that all those Saudi men and women who have physical disabilities and hence have trouble walking, should each be provided with a specially modified vehicle which would enable them to become independent and freely travel from one place to the next. While many people have already been provided with modified cars, there are still those who are eagerly waiting their turn. 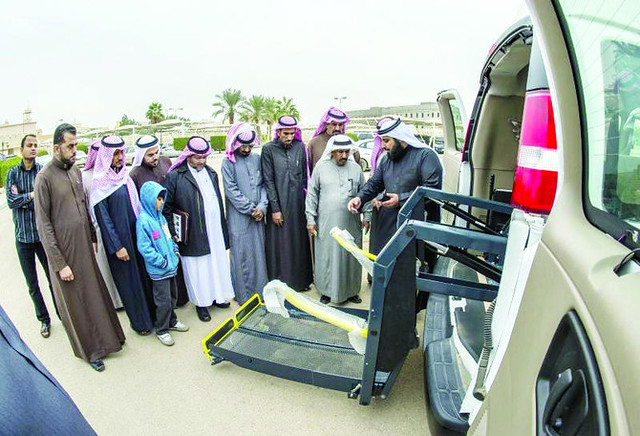 Minister Qasabi stated that the Social Affairs Ministry will work and coordinate with all the respective government authorities which are relevant to the program, to derive a plan which will tend to this issue and resolve it within a set period.

The plan would essentially be to provide financial aid to people with physical deformities in the least amount of time.