Tinting windows basically mean having a light layer on the windows to protect the inside from sunlight. It is very important in Saudi Arabia due to the scorching sunlight and heat waves.

However, not every kind of tint is allowed in Saudi Arabia. So, this article will help you understand all the rules that the Saudi Traffic has regarding the window tints.

Some of these rules include having a tint that is opaque; however, it should not be more than 02. Rules regarding Tinted Windows in Saudi Arabia have been explained below.

01-The tint should not be reflective at all so that whatever is happening inside the car can easily be seen by the police officials on the streets.

02-The materials used for tinting should not cause any kind of trouble to the environment and should be extremely environment-friendly.

04-The front windows are not allowed to be tinted, however, if there is a genuine medical case then yes, they can be tinted.

05-Not every vehicle can be tinted! Only those that have a cockpit and back seats with a normal or sliding door can be tinted. 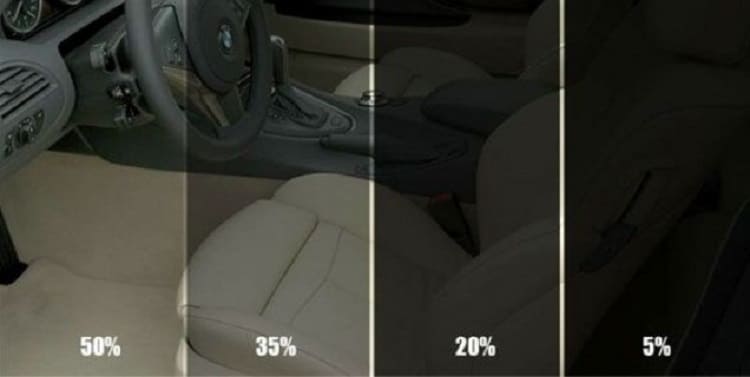 06-Just like certain vehicles can be tinted, there are some vehicles that cannot be tinted at all. These include taxis, most importantly. This is because taxis are a mode of public transport hence needs no tint.

Others include rental cars, commercial vehicles and small buses that are mostly used for public transportation. Coupe and sports cars that have 2 doors are not allowed to be tinted either but if they have rear windows, it can be tinted then.

It is important to mention here that if you are caught violating the rules regarding tinted windows in Saudi Arabia, a fine of SR 150/- will be imposed by the traffic police officer. 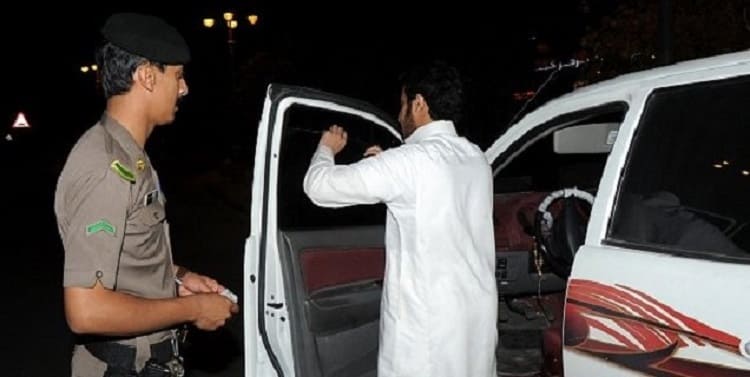 In some countries, traffic police officer himself takes out the tint of glass which is violating the rules. However, in Saudi Arabia, they might ask you to do it in front of them or just let you go after imposing the fine.

Normally, the decorators who place the tinting sheets on the cars are not even aware of these rules. If you want to tint your glasses, make sure your tinted glasses are complying with the rules mentioned above.

What is the meaning of Single/Double Flash of Saher Camera?

SR 3,000 fines for not stopping vehicle on Traffic police request

How long it takes to get traffic violation SMS in Saudi Arabia?