SR 150 fine for spitting out of moving vehicle: Any individual, be it an expatriate from around the world or a local Saudi, who is found either spitting on the street or throwing any garbage out of a moving vehicle, will be fined for a monetary sum of SAR 150. This was reported by the Makkah Arabic daily and quoted an announcement made by the Traffic department.

The traffic department has appealed to all the citizens and expatriates to maintain the public decorum. It is stated that the monetary fine will be acting as a deterrent for those reckless motorists who throw garbage out of the moving vehicles. 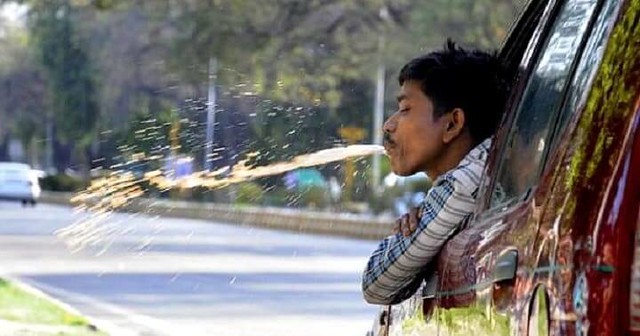 Spitting can cause TB and Bronchitis: Several studies conducted by health organizations have confirmed the fact that spitting on the streets as well as littering (which include food leftovers and industrial leftovers) are extremely harmful pollutants of the environment.

The studies conducted by the health organizations show that around 70 percent of all airborne diseases such as tuberculosis and bronchitis which have been transmitted to and from numerous people due to spitting in the public places.

The bacteria for tuberculosis can survive for several months, especially in those places, which do not receive any sunlight. This type of bacteria can multiply rapidly in the air as well as in the dust. 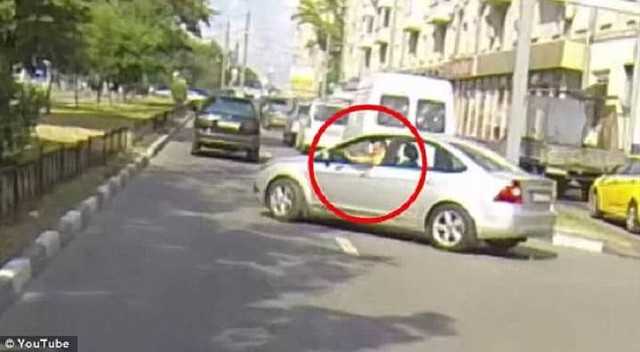 The cost of treating pollution in Saudi Arabia: There are several other studies which clearly show that the costs of treating the pollution in the Arabian Gulf countries, which also includes the Kingdom of Saudi Arabia are around 10 percent of the GNP or Gross National Product, every year.

The local Arab media has also reported that if the traffic police catch anybody committing such acts, he will be fined immediately for the violation.  It has been stated that the traffic department had been receiving numerous suggestions as well as complaints of people spitting on the roads and public places.

Public Awareness: The cost of eradicating pollution is a great one, and so are the harmful effects that pollution has on our society. We, the people, have to protect this earth as it is our home.  A conscious effort needs to be made in order to eradicate this problem one person at a time if we all collectively decide to stop polluting our own home.

Numerous countries around the world that are plagued with pollution are also plagued with numerous ailments and diseases which are often passed on from generation to generation.

This can lead to an epidemic and the demise of the entire country. That is how great the harm is from pollution around the world, be it from big corporations, or the ordinary motorist or pedestrian.