ABDUL AZIZ AL HARBI, a Saudi teacher was rewarded for his bravery when he rescued 5 women out of a burning car.

When he saw the car in flames, he instantly ran for help and jumped in the car to save them. However, the school drivers of both vehicles were killed since the accident was a head-on collision in Al-Qaseem.

The women who were rescued were also teachers who were being taken to the school in the morning.

The education minister said, ‘I salute you for this noble act’ and also told him, ‘God bless you, my son. 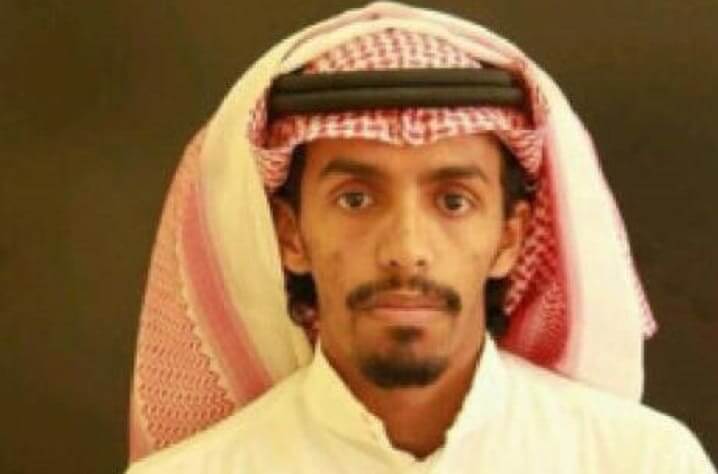 The reward for Abdul Aziz

ABDUL AZIZ was offered free umrah as a gift by a travel company, with free air tickets along with accommodation.

Saudi airlines gifted him two free tickets to any destination in Saudi Arabia or the Middle East that he wants to travel to.

ABDUL AZIZ was also given SR 100,000 donations, but he did not specify where he got it from. 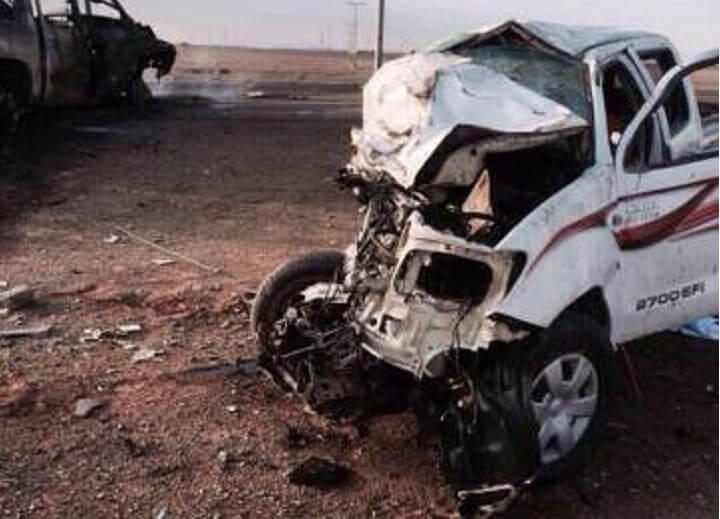 Such moral support, words of encouragement, and gifts given by the government not only make a person happy but even motivate every individual to do their best in helping others.