Saudi Arabia has imposed a fine of SR 100 for speaking loudly in public places in a way that harms others.

The regulation has been approved by the Shoura Council, the Bureau of Experts, and the Council of Ministers in Saudi Arabia. 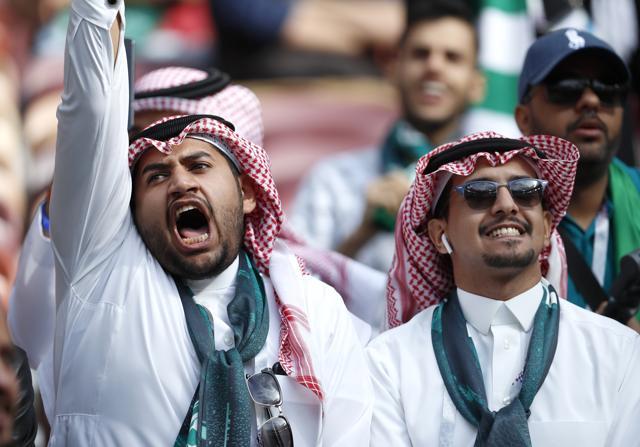 Article 5 of the Public Decorum Code states that “uttering a voice or doing an act in public places that harms or intimidates visitors or exposes them to danger, is considered as a violation of public decency and a fine of SR 100 is imposed on the violator for the first time offense”. 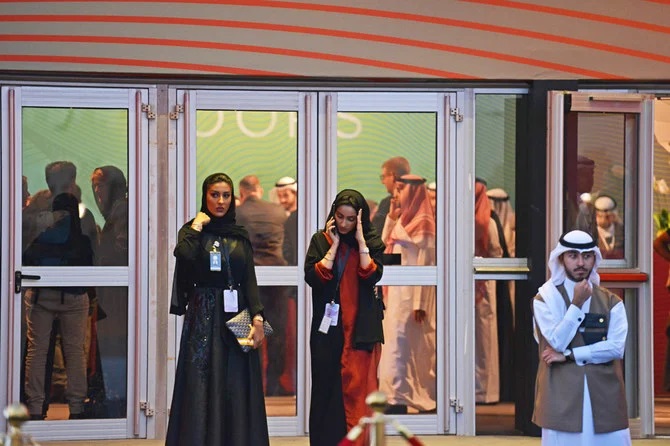 Saudi authorities have recently imposed fines on some people who were raising voices in market places, causing harm to people, disturbing them, and causing them inconvenience in a way that violates public decorum.