A Somalian couple residing in the UAE have welcomed their second child after a long wait of 20 years. The couple had their first child in 1999. Since then the wife was unable to conceive again due to some issues she faced while delivering her first child.

The father who is 55 and the wife 40 years old miraculously conceived their second baby. The woman suffered five misccarriages before conceiving her second child.

The couple celebrated the birth of their second child at Sharjah Hospital while their first child just graduated from a university. 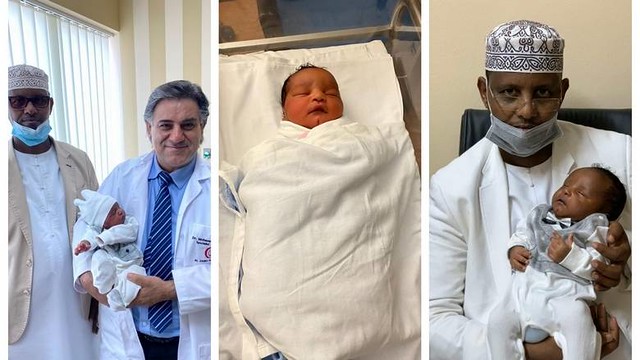 What led to the repeated misccarriages of the woman?

Dr Mohammad Al Hasoun a specialist obstetrician and gynecologist at Al Zahra Hospital Sharjah said that repeated misccarriages were due to severe laceration and congenital anomaly in the woman.

These were two major obstacles in the occurrence and continuation of her pregnancy. 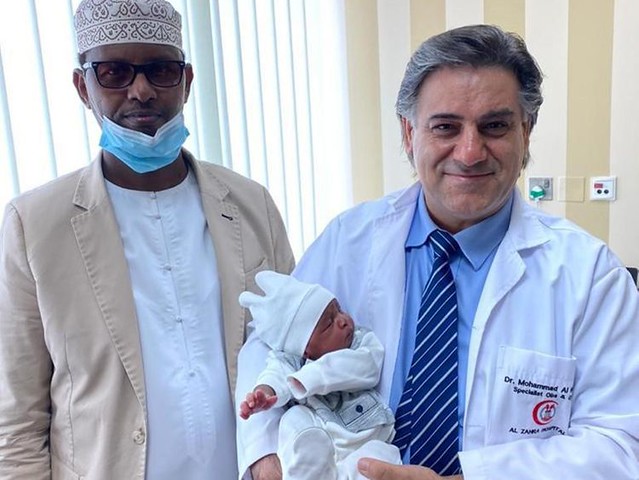 How the woman was able to conceive again?

According to Dr. Hassoun, the woman has been receiving treatment at their hospital for the last one year.  After her last misccarriage, she received a successful IVF treatment and was able to conceive again.

Due to the treatment, the woman was able to carry on with her pregnancy and gave birth to a healthy baby after 9 months.

Infertility has become a common problem

The doctor further said that infertility has become a common problem in our society these days. However, it can be checked and also be treated on time through medication.