Traveling 150 kilometers off the coast of Sao Paolo is the Snake Island. The Snake Island which covers an area of 430,000 square meters is located in Brazil.

The actual name of the island is Ilha de Queimada Grande, however, due to the abundance of snakes there it is known as snake island.

The island is deserted with respect to the human population, you won’t find a single human being inhabited there. Yet it is a house of many types of snakes.

According to reports, almost 4,000 types of snakes are residing in Ilha de Queimada Grande and almost 5 snakes are found per square meter. 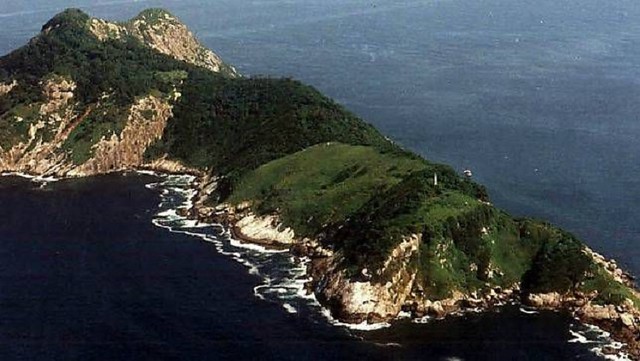 They have the capability to melt the human flesh with their venom. Yes, human beings are their easy prey as their venom can melt their flesh.

In past, those who have gone for a visit at Ilha de Queimada Grande, could not come back as they fell prey to these hazardous snakes.

As many such tragic incidents have taken place in past, the Brazilian government has put up a ban on visiting Ilha de Queimada Grande.

As 4000 types of deadly serpent reside here, it is officially not allowed to access Ilha de Queimada Grande. 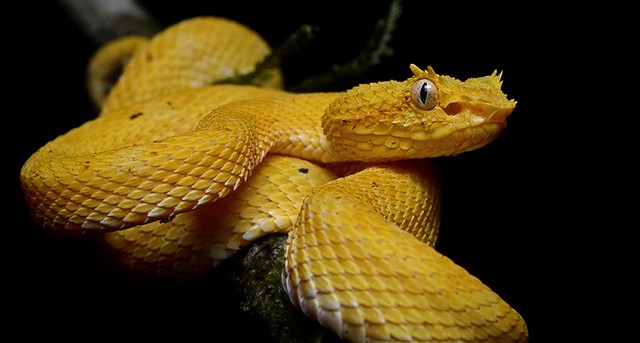 It is a unique snake that has a light yellowish-brown color on the underside of the body. It has been proclaimed as a critically endangered species by Union for Conservation of Nature’s Red.

It has an average length of 28 inches but has a tendency to grow as long as 46 inches. It has a pointed shaped head and thereby got its name Lanchehead!

The golden lancehead viper has the ability to eat a human being as its venom can dissolve flesh and tissues easily. Also, its neurotoxin is so deadly that it can easily kill off the prey.

Both its Venom and neurotoxin makes it a deadly dangerous reptile which has the ability to swallow its victim! Its diet consists mostly of birds, although it has been reported to eat lizards and even cannibalize on other snakes. yet it is not difficult for it to eat a human either. 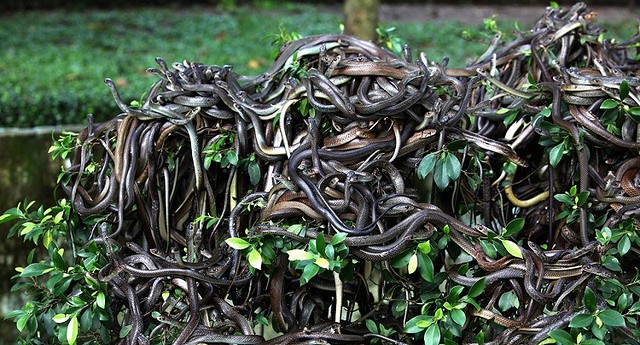 The world’s most venomous viper is held responsible for the most human deaths in North and South America. The snake has reported having a mortality rate of 7 percent.

Beware of the snake island! It is a place with zero population yet a home of dangerous and deadly snakes such as the golden lancehead viper whose venom is 5 times potent than other snakes! Never dare to visit the snake island!