Although it is not mentioned in the Holy Quran, many Hadiths quote that people would be punished for some of their sins in their graves.

Prophet Muhammad ﷺ said: The dead are really punished (in graves), to the extent that all the animals hear (the sound resulting from) their punishment. – Sahih al-Bukhari 6366 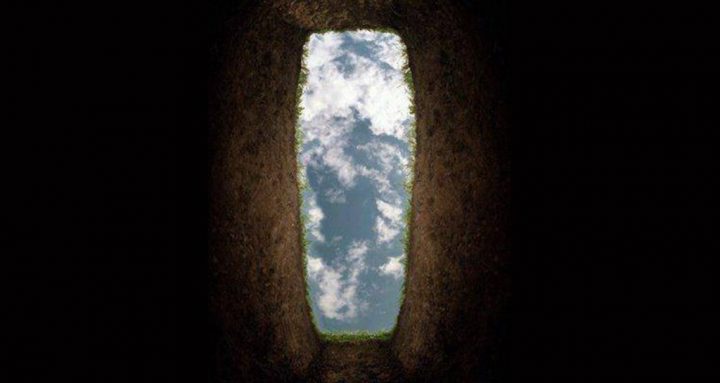 Prophet Muhammad ﷺ said: 99 dragons will be given power over an infidel in his grave, and will bite and sting him till the last hour comes. If one of those dragons were to breathe over the earth, it would bring forth no green thing. –  Mishkat al-Masabih 134

Once Prophet Muhammad ﷺ went out after sunset and heard a dreadful voice, and said, “The Jews are being punished in their graves.” – Sahih al-Bukhari 1375

Not cleaning after urination

Prophet Muhammad ﷺ said: Most of the torment of the grave is because of urine. – Sunan Ibn Majah 348

Therefore, we should always keep ourselves clean from all impurities, especially urination.

Although there is no authentic hadith referring to the punishment of the grave for missing Salah/Namaz, there is one hadith with weak reference.

Allah sets on him a snake called “the brave”, “the bold” which hits him from morning until afternoon for leaving the Fajr (early morning) prayer, from the afternoon until Asr (late afternoon) for leaving the Dhuhr (noon) prayer and so on. With each strike, he sinks 70 yards under the ground.

Wailing over the disease

Prophet Muhammad ﷺ said: The deceased is punished in his grave due to the wailing over him. – Sunan an-Nasa’i 1853

However, some researchers say that later Umer رَضِيَ ٱللَّٰهُ عَنْهُ who quoted the above Hadith disclaimed it as no soul shall hold the burden of the sins they have not committed.