49% of GCC residents are expats: Saudi Arabia, like many other countries, have foreigners living here. Saudi Arabia is part of the Gulf Cooperation Council (GCC). The GCC countries are Bahrain, Kuwait, Oman, Qatar, Saudi Arabia, and the United Arab Emirates. According to studies, the GCC has an amazing population composition where 49% of its residents are foreigners.

Having foreigners in a country is not an issue if those expats are legal. The Kingdom is facing the problem of many illegal foreigners residing in since generations. According to the estimates, these illegal expats make up in between 3 and 5 million. 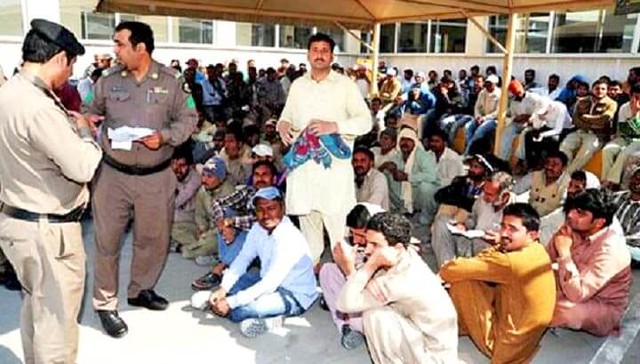 They have now settled with their families. The Shoura Council is an advisor to the government of Saudi Arabia, which possesses certain powers. It comprises of 120 males and 30 female members. Sadqa Fadhel has submitted a proposal to the Shoura Council.

A majority of illegal expats live in the western part of the country: According to this official proposal, a committee is demanded which shall take up the matter of illegal foreigners. Not specifying the requirements yet, he has however announced that about one percent of these illegals residents have a chance of obtaining citizenship. 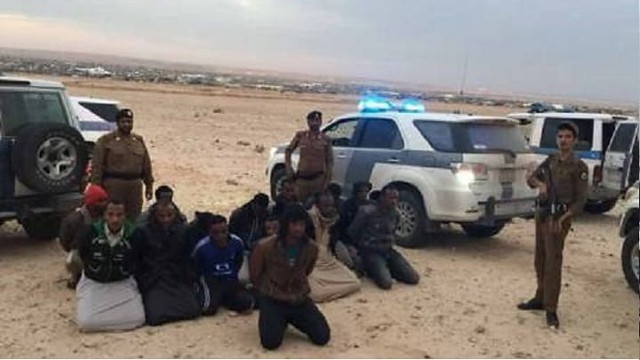 These citizens must meet certain requirements which are expected to be revealed.  According to Sadqa, the illegal residents are living in western parts of Saudi Arabia. They have been residing here since long.

They have formulated communities which have an African or Asian outlook. There are no signs that these residents have a plan to move from here.

Illegal expats are a threat to the economy: They are keen to settle here forever. These residents not only disobey the residency rules of the Kingdom but also many are caught in criminal cases. These unlawful settlers disturb the economy as a whole.  They are a threat to security and social life of legal citizens.  Even catching them is not an issue. 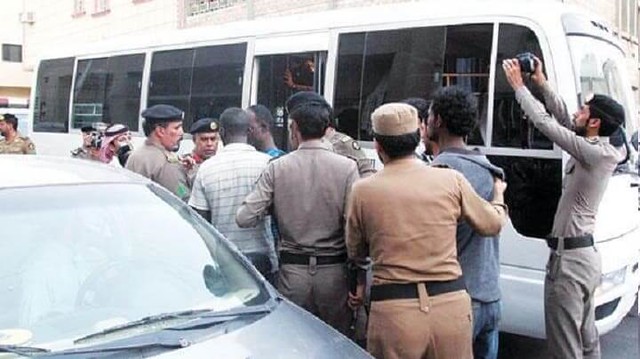 In some cases, many gangs of illegal residents have been caught: but there is no place to deport them as they hold no nationality. The imbalance of demography shall be addressed. The Kingdom’s one-third population comprises of foreigners. The state shall look into the matter of illegal residents carefully!