When a person offers Salah in an individual capacity, he is required to recite Surah Fatiha in it as it is a Wajib act of Salah.

There is a famous Hadith of Prophet Muhammad ﷺ which states that there is no Salah without reciting Surah Fatiha (Ummul Quran).

Prophet Muhammad ﷺ said “Whoever does not recite Al-Fatiha in his prayer, his prayer is invalid.” – Sahih al-Bukhari 756 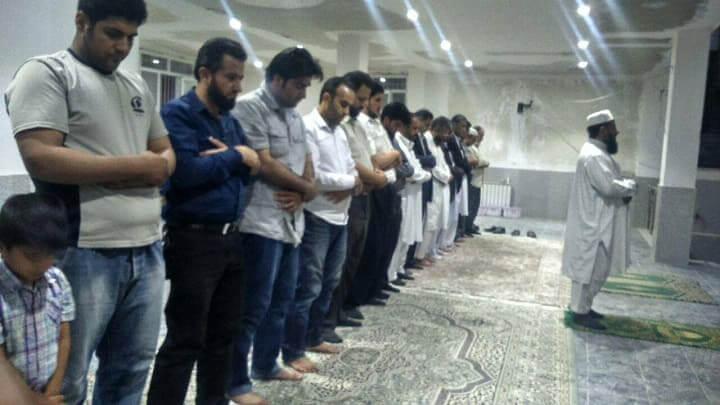 According to one school of thought, we should recite Fatiha without disturbing others behind Imam as there is a Hadith to warrant this claim.

Once Prophet Muhammad ﷺ had difficulty in recitation while leading the Salah as Sahaba رضي الله عنهم were reciting behind him.

According to another school of thought, we should not recite Surah Fatiha behind the Imam as there is a verse of the Holy Quran to warrant this claim.

When the Quran is recited, listen to it attentively and be silent, so you may be shown mercy. – Al-A’raf 7:204

There is the 3rd school of thought as well that states that we should not recite Surah Fatiha behind the Imam when he is reciting aloud.

However, when the recitation by the Imam is not audible, you should recite it behind the Imam. I personally go with this school of thought.

Whatever practice you are following, it is supported by heavy arguments by well-known religious personalities. There is no need for one group to denounce the other, or to hate one another because of that.