The mosques all around the world, be small or big are beautiful. The Muslims make sure that the architect of the mosque is fine and beautiful. Even a single minaret mosque that is built in simplest has a great architect. Today we are going to share 10 unknown facts about the Sheikh Zayed Mosque.

Sheikh Zayed Mosque is located in the UAE and is the country’s largest mosque. The beautifully constructed mosque is famous for art and architectural work. From construction to finishing touches everything has been done with great skill and expertise. Not only Muslims praise it, but non-Muslims are caught in grips of its beauty.

What is the capacity of the Sheikh Zayed Mosque?

The Sheikh Zayed Mosque is a perfect masterpiece which beautifully adjoins the Islamic diverse culture and the modern time art and architecture. Here are some interesting facts about the architecture and design of the beautifully constructed mosque. 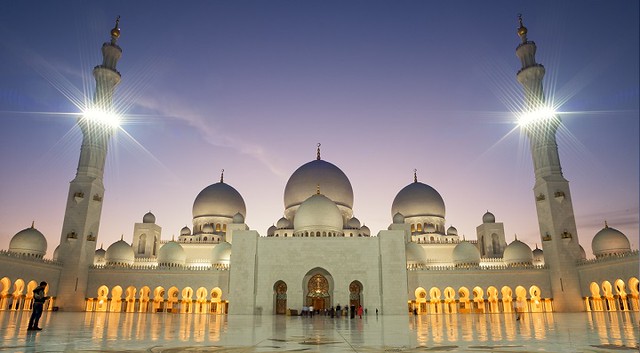 The Sheikh Zayed Mosque is constructed while utilizing the different architectural styles of different times. The most notable architectural style used for the mosque is the Fatimid, Mamluk and the Ottoman. The three different yet equally beautiful styles have resulted in the creation of a noteworthy masterpiece. 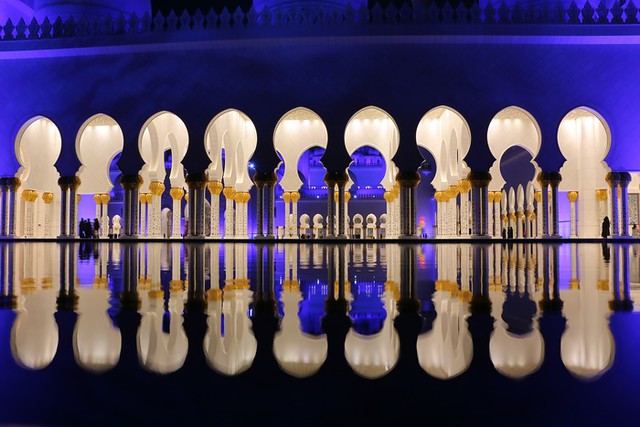 Those huge and sparkling chandeliers that lit high are not an ordinary one. These are embedded with an expensive and eye-catching crystal named Swarovski.

The unusual shine of these chandeliers is credited to the galvanized gold used in it. The chandelier uses 40 kilograms of 24 karat gold for its construction. 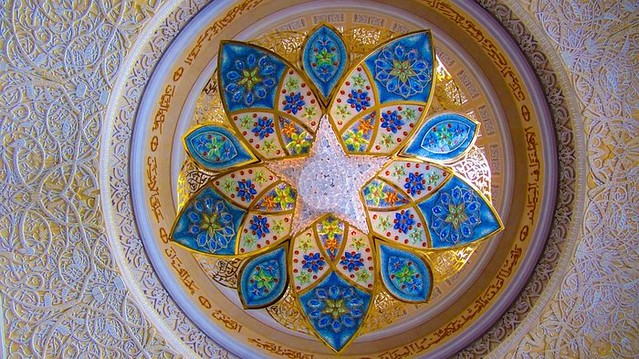 The unique white floors that are very soothing for feet and eye-catching for eyes have been made out if Macedonian and Greek marble. The huge mosque required 100,000 tons of the very marble.

While you roam around the mosque, you will observe that the marble all over has been decorated with different floral designs. These designs are not simple ones: they have utilized semi-precious stones for decorative purposes. The designs across the mosque are different in pattern and color. 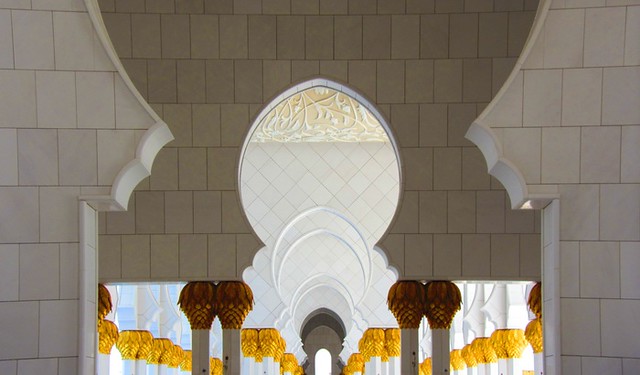 If you have ever prayed in the hall, or even you closely look at its picture, you will get the feeling that the carpet is the luxurious one and is made very finely. The reason behind it is that it is made out of Iranian cotton and uses the wool of New Zealand. 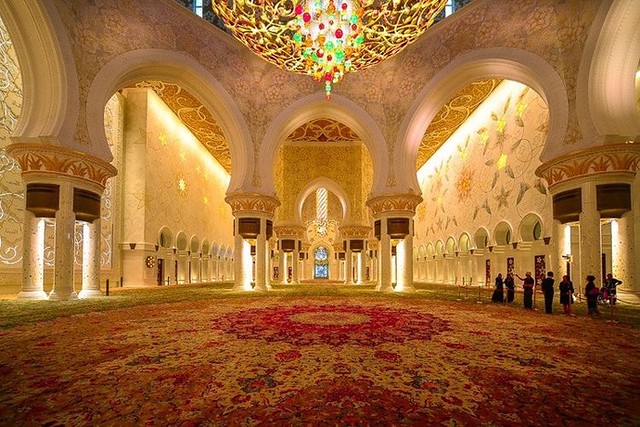 It is the largest loomed carpet of the world that was imported from Mashad, a city of Iran. The carpet was so long that two Airplanes were able to carry it and land it to UAE.