According to some sources the video of an alleged fashion show and dance performance belongs to an event held at Riyad’s Prince Mohammad Bin Abdul Aziz Hospital and was a part of an international nurse day.

This video capturing the dace show sparked an intense online backlash and the official spokesman for the hospital Falah Al- Shemmari issued a statement on this matter.

He confirmed that the viral video was not held at the hospital on Thursday but it was the video of the private event. However, people were still angered and did not believe in the clarification of the video by the officials. 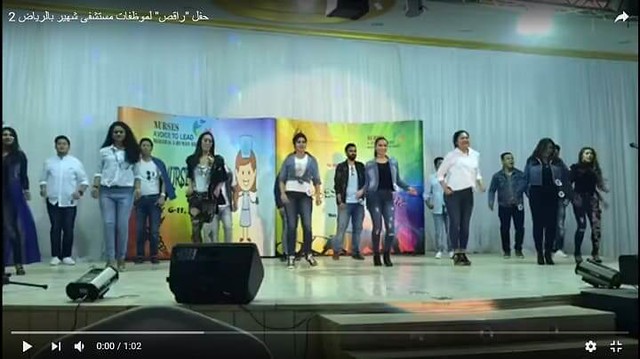 People reaction on the video

Many people have doubted the video saying that there is nothing in this video that proves that this all happened in the Kingdom or in the Hospital.

Some said it was a video of a party that was held for Filipino employees and it is private and we are no more living in an era where we try to interfere in other people’s cultures and are also impose our rules and regulations on their personal lives.