Seeing someone in a dream injured with a bleeding wound and blood caused by an accident or something else has a special meaning in Islam. The meaning of such dreams varies depending upon the context.

Seeing Blood in a Dream

As per Ibn Sirin, the greatest dream interpreter of Islam, seeing blood in a dream implies; 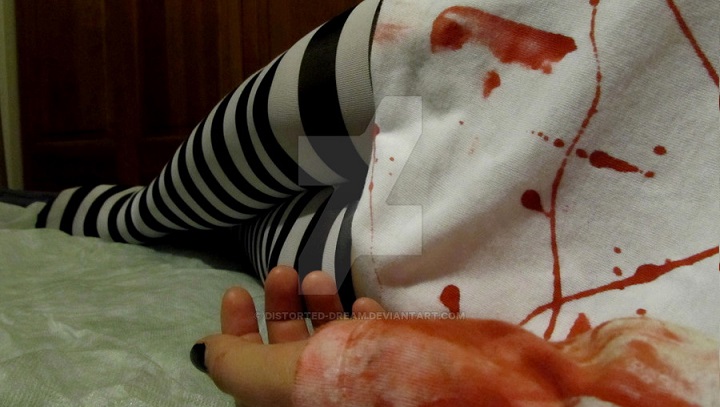 1- According to Ibrahim Karmani رحمة الله عليه, a 16th-century scholar of Islam, seeing yourself drinking blood in a dream is an indication;o

2- Seeing yourself falling in blood in a dream indicates that;

3- A valley of blood in a dream might mean that the person will be murdered there.

4- Seeing bleeding without a wound in a dream, indicates a loss.

5- As per Islam, seeing someone injured with a deep cut but no blood in a dream is a sign that the attacker is revealing the truth. He is telling the truth regarding his victim.

6- Walking in the puddles of blood in a dream indicates earning through illegal and criminal sources.

7- Seeing a shirt stained with blood in a dream (with or without an accident) is an indication that someone will tell them a lie.

8- Seeing a dream where blood is coming out of boobs in a dream means that the dreamer’s daughter will earn money from illegal sources.

Seeing Wounds and Injuries in a dream

As per Ibn Sirin, the greatest dream interpreter of Islam, wounds, and injuries with or without blood indicate sadness, loss, sorrow.

1- A bleeding wound that that makes your clothes dirty in a dream is an indication of making Haram money.

2- The meaning of the bleeding head wound in a dream is a warning that one should protect his/her money.

3- The dream interpretation of bleeding neck is that the household will experience prosperity that will be enjoyed by the off-springs.

4- Seeing blood coming out of the penis in a dream indicates that the person’s daughter will not be able to get pregnant.

5- Seeing blood coming out of the anus in a dream indicates that the person will make money through illegal sources.

6- According to Prophet Daniyal عليه السلام, bleeding nose in a dream indicates that the person will make money through illegal sources.

7- A bleeding wound on the leg in a dream signifies that the clan of that person will enhance in the society.

8- A wound or injury on the right hand signifies that money would be earned from the family business.

9- A bleeding wound on the left foot in a dream shows that earnings are expected from farming.

10- A wound on the back signifies that the children will be a source of profit for the viewer.

11- Seeing a cut or injury on your belly button means that your family would die and you would get destroyed.