It is illegal to use a personal vehicle as taxi right now: This will go on to encourage a huge number of Saudis to enter into the taxi or cab business, which will in return boost the rates at which the transport sector is being Saudized. This was stated by a source in the Ministry of Transport to the local media in Saudi Arabia.

Currently, it is illegal for anybody to use their private vehicles as commercial cabs or taxis and a relaxation of this rule will allow the employees to boost amongst the nationals. 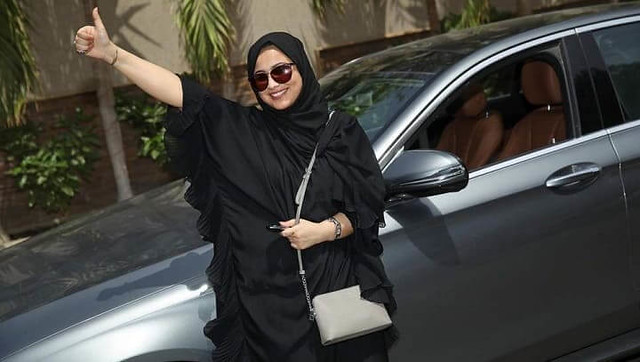 No more Public Driver Visas to Expats: The sources have stated that there are popular firms in the transport of taxi business which could also be issued licenses and could be used as a medium in between the passengers and the Saudi cabbies. It is quite possible if and when the taxi companies comply with the new rules or standards which are set by the Ministry of Transport.

The Ministry of Labor and the Ministry of Transport has reached an agreement earlier last month that the public driver’s visa will not be issued, in a bid to ensure that the sector goes through Saudization properly. 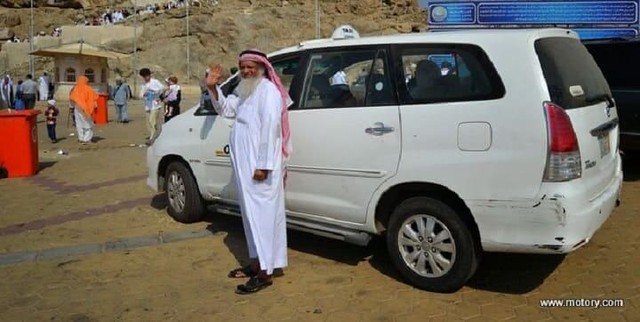 The car rental business has already been categorized as a transport activity rather than a trading business. Consequently, 100% Saudization has been applied to the business. There are several other measures which have been agreed upon by the Ministry of Transport as well as the Ministry of Labor. 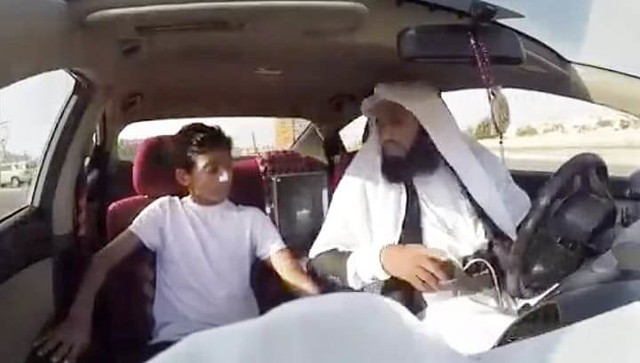 The need to increase Saudization: This new plan by the Ministry of Labor and Ministry of Transport will be essential and will play a pivotal role in the Saudization of the transport sector.

There is a need to increase Saudization of the profitable and viable sectors of business in the Kingdom of Saudi Arabia in order to tackle the domestic unemployment.