What is the Blue Diamond Affair?

Most of the people know that Saudi Arabia and Thailand do not hold strong or I must say good diplomatic relations. The Saudi government discourages its people from visiting the country nor does it welcome Thais into the country. This is all because of the Blue Diamond Affair which dates back to 1989.

Let us see what happened 30 years from now and remains a source of bitter relations among the two states. The Blue Diamond Affair is the name given to a series of unsolved crimes committed by Thais against Saudi Arabia. Recommended: Procedure to Apply for Thailand Visit Visa from Saudi Arabia

It all started when a Thai cleaner working at the House of Saud stole precious gems from the Saudi Royal Palace and moved it out of Saudi Arabia to Thailand.

The Thai worker, named Kriangkrai Techamong, was appointed at the palace as a cleaner. He got access to the jewels and hid them in the vacuum cleaner bag. He then exported them to Lampang Province of Thailand where he resided. The Royal Thai Police was appointed to investigate. 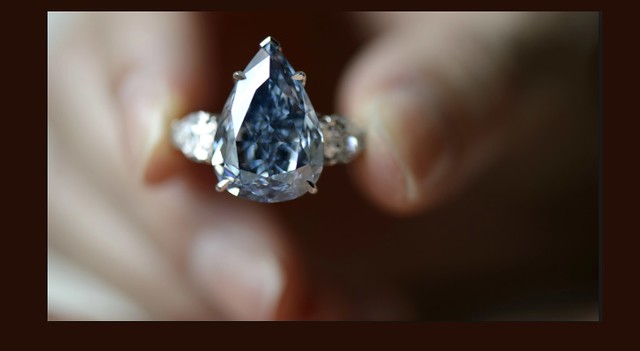 A team under Lieutenant General Chalor Kerdthes found out the techamong was guilty of the theft and thereby arrested him. The stolen jewelry was recovered from him and was sent to the Palace.

The culprit was given 7 years of imprisonment in the Blue Diamond Affair but was released only after 3 years as he was a cooperative prisoner and had accepted his theft.

Even though Lieutenant-General Chalor himself came along with his team to return the recovered jewels, yet they were less in quantity. Saudi Arabia discovered that the jewels returned were almost half the quantity and that most of them were fake.

The most precious, the Blue Diamond was also missing. Later a report came forth that in a charity Gala at Bangkok, the wives of government officials were witnessed wearing jewels identical to those which were missing.

This made Saudi Arabia angry as it was now confirmed that the police and the higher officials had distributed the jewels among themselves and that’s the reason the Blue Diamond Affair was not resolved. 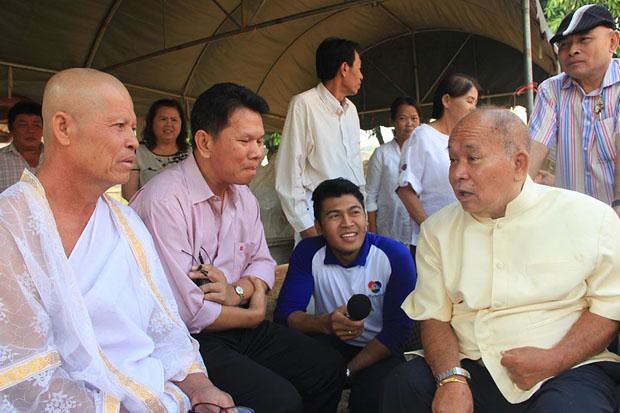 A Saudi Businessman went missing in the Bangkok

Later, to confirm the news, Mohammad al-Ruwaili fled to Bangkok. He was a Saudi Businessman who had strong ties with the royal family. He, however, went missing in Bangkok on 12th of February 1990.

He was never found and was presumed to have been murdered. His death is still a mystery. On 9th February 1990, three officials from the Saudi Embassy were also killed in Bangkok.

The Saudi Government thereby expressed its bitterness over the case saying that the Thai Government had done little or nothing to resolve the death case of three ambassadors and Al-Ruwaili.

However, it was in 1995 when the Thai Supreme Court found Lieutenant-General Chalor as the person behind issuing the death orders of wife and son of a gem dealer having a connection to the case.

He was given death sentence which was later reduced to 50 years of imprisonment at the 84th birthday of King Bhumibol. 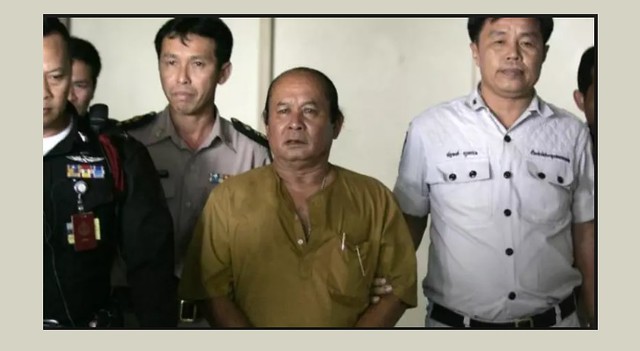 The relationship between Saudi and the Thai government

The unsolved case of murders made the relationship bitter among the two states and that is why Saudi Arabia stopped issuing work visas for Thai workers. Gradually, the number of Thai workers working in Saudi Arabia fell from 200,000 in 1989 to mere 10,000 in 2008. Recommended: 3 cases which allow Saudi Citizens to travel to Thailand

It was in 2016 when he was 65 years old that he became a monk so that he could repent over his sin and preach goodness. He says that the Blue diamond cursed him and his family.