Do you know that there are 8 countries where Saudi Citizens are not allowed to travel? Unfortunately, most of them are Muslim countries.

Thailand is one of the most beautiful countries in the world that people visit for enjoying vacations and holidays. People often ask me if Saudis can travel to Thailand?

The Saudi Government holds very much of a ban over traveling to this country because over the years a few Saudi diplomats were murdered there.

If a Saudi citizen travels to Thailand, he faces many problems in getting his passport renewed. A citizen who travels to Thailand faces a travel ban of 3 years and a fine of SR 10,000. – Arab News. Recommended: Why are Saudis banned from Thailand? 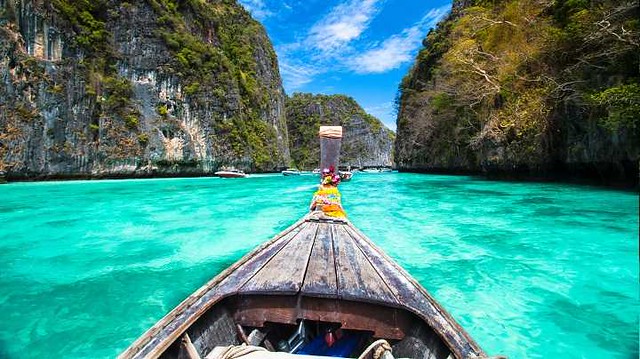 Saudis are not allowed to travel to Iraq due to the presence of the Taliban and ISIS militant groups in that country.

Saudi Arabia does not recognize Israel as a separate country. There are no diplomatic relations between the two countries. 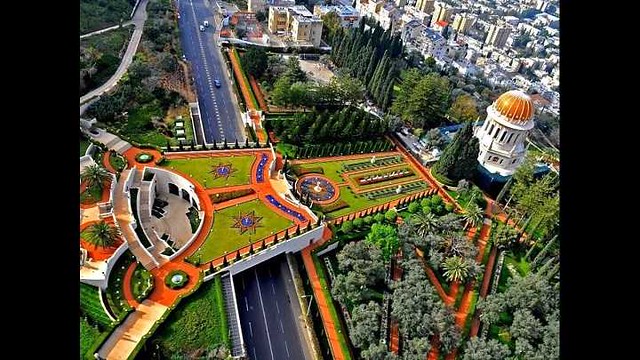 Saudi Embassy was attacked in Iran was attacked by people on the support of the Iran government in the month of Jan 2016. Diplomatic relations between the two countries have been cut since that time.

Saudis are not allowed to travel to Yemen without taking approval from the Ministry of Interior amid security conditions in Yemen. – Saudi Gazette

Saudis are not allowed to travel to Syria without taking approval from the Ministry of Interior amid security conditions in Yemen. – Saudi Gazette 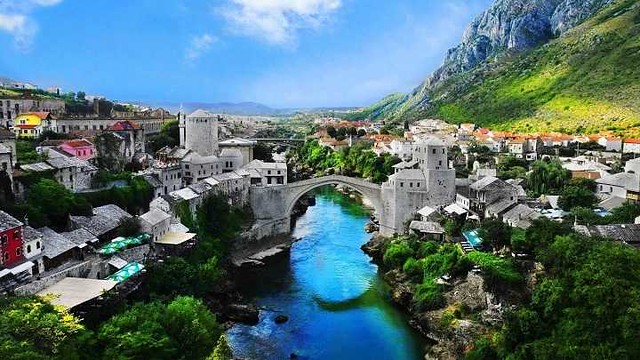