What does the new law state?

The new law has given the right to an adult single, divorced, or widowed woman to live in separate accommodation in Saudi Arabia without the permission of a male guardian.

Article no. 169 stated in paragraph B in the “Law of Procedure before Sharia Courts” that a woman (adult single, divorced, or widowed) is to be handed down to her male guardian.

The juridical authorities have changed the texts and state that: “An adult woman has the right to choose where to live. A woman’s guardian can report her only if he has evidence proving she committed a crime.”

Moreover, no lawsuits can be filed against the women who have chosen to live alone by their families. 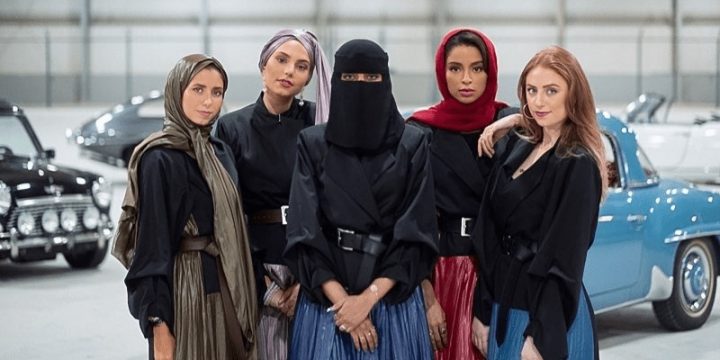 Moreover, the new ruling improvises that women who have served their jail sentence, shall be free and not be handed down to a male guardian.

The story of Mariam Al Otaibi

Mariam Al Otaibi, a 32 years old Saudi writer was sued by her own family for living alone against the wish and permission of her family.

Al Otaibi had battled against this law for three years and was finally given permission by the court to live independently. 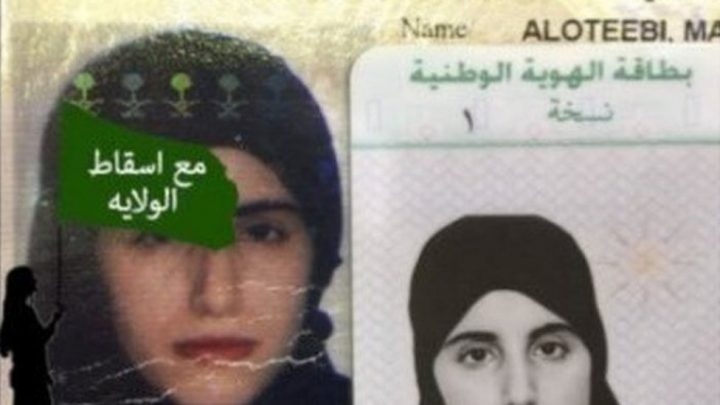 The court ruled that she was entitled to live where she likes and thereby won the battle against her father who had filed a lawsuit against her. In 2017, Al Otaibi had fled from Ar Rass to Riyadh.