Loujain Al-Hathloul has been awarded 68 months of prison for her efforts to change the ruling system in Saudi Arabia. Later, the court has suspended half of her sentence i.e. 34 months.

Al-Hathloul had been found guilty of committing criminal acts under Article 43 of the Penal Law for Crimes of Terrorism and its Financing. 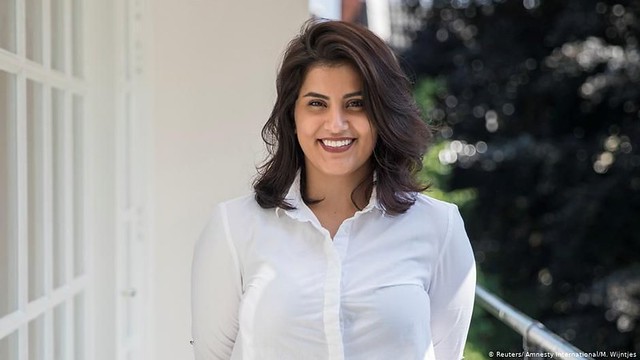 The crimes undertaken by Loujain Al-Hathloul include efforts of altering the Kingdom’s government system, an attempt to carry out a foreign agenda from inside the Kingdom by going against the law and public order by using the internet and being in cooperation with individuals and entities that have been involved in the terrorist criminal activities. 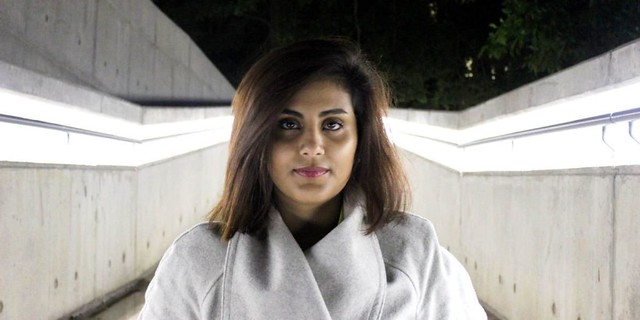 The criminal herself has admitted all her crimes. Her commitment comes off as her activities were unveiled and not because of external pressure or torture. She had claimed all this in previous hearings. 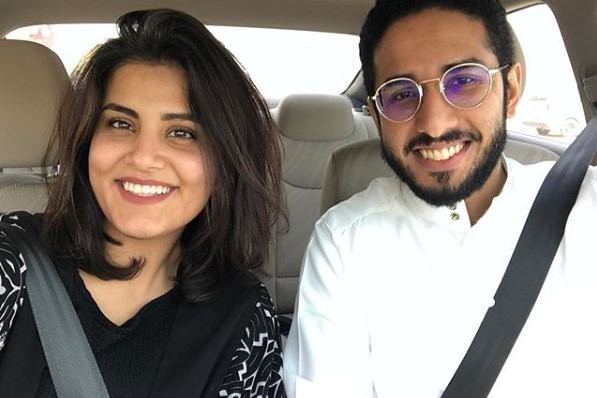 According to Naif Al-Subaie, who is the legal advisor, the judgment is a preliminary ruling, and which can be appealed within 30 days from the date of the formal receipt of the verdict from the court.

Al-Subaie said that in case of an appeal, the case would be transferred to the Court of Appeal, which comprises of three judges. He said that the defendant can also appeal in the Supreme Court. 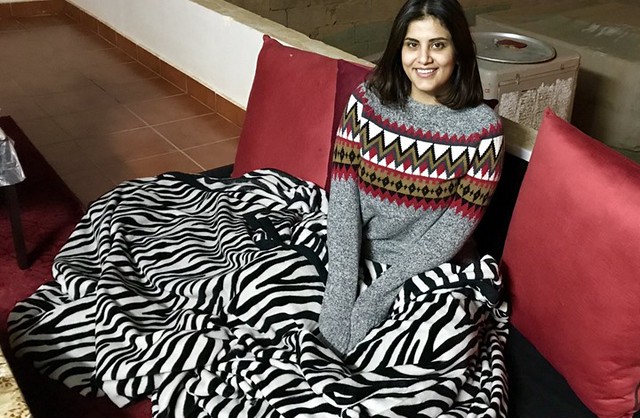 Loujain Al-Hathloul had posed allegations that she had been tortured in the prison and now the Public Prosecution is reviewing all the recordings of the surveillance cameras during the period of Al-Hathloul’s hunger strike in Al-Ha’ir prison.