A Saudi woman gave birth to 5 sets of twin babies in King Salman Military Hospital in Riyadh. Fortunately, all the babies are safe and healthy.

The administration briefed that the woman was 28th week pregnant. She is healthy along with her 5 twins newborns who weigh 950 grams to 1,100 grams.

The woman had her last child 12 years ago, she approached the hospital for treatment and now has given birth to 5 little ones. 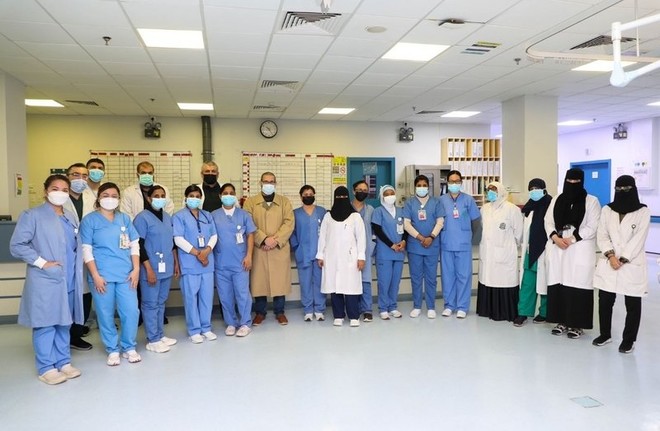 The followers eagerly praised the medical staff efforts, as worded by a supporter Mjahed Alatawi, “The unsurprising achievement of a great team, may God grant them success and all thanks and appreciation to the hospital director.”

For his part, Maj. Gen. Attia Al-Zahrani, head of the Obstetrics and Gynecology Department, won thanks and appreciation from the followers.