Driver claimed to be her Husband

A Pakistani driver claimed to be the husband of a Saudi businesswoman who was a millionaire and filed a case of inheritance after her death.

According to a report, the man married his former sponsor and submitted documents as evidence to the court in the coastal city of Jeddah.

The Pakistani driver who did not disclose his name stated to the court that he was hoping to get his inheritance amount in cash which could be possible after the sale of the properties of his departed wife. 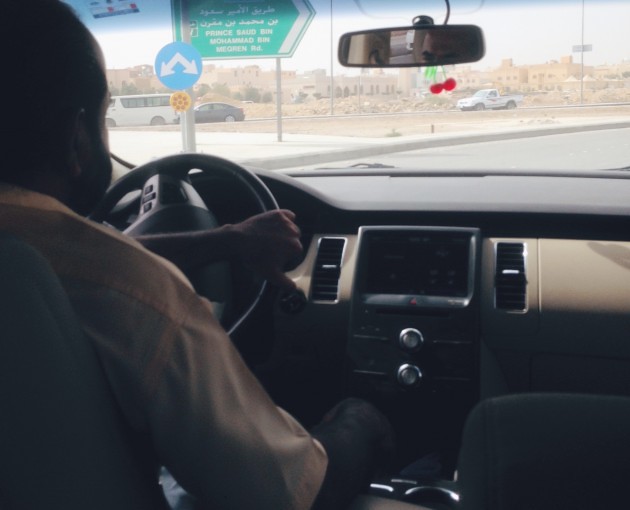 The documents submitted to the court by the driver specified that he worked for many years under her sponsorship, and then married and lived together in her house without letting anyone know.

Although, there was a pretty age difference noticed between the Pakistani driver and his deceased wife. He also married again and his second wife is a Pakistani national.

Regarding the differences between them, the driver revealed the fact that he did not divorce his Saudi wife and this gives him full authority to inherit her property after her death.

Besides this, the family of the Saudi businesswoman sued the Pakistani driver and he was responsible for her death. He did not take care of her health, leading to her death.

The family said they have strong supporting evidence proving that the Pakistani driver is responsible for her death.