The Kingdom is battling the deadly coronavirus outbreak by applying curfews, lockdowns, and home quarantines. Ever since February when the Kingdom noticed its first Coronavirus Infection in the Kingdom and applied lockdown to battle the deadly virus, there is a spike seen in marriage and divorce rates in the Kingdom.

It was noted that 13,000 marriages were arranged in the Kingdom only in February and this number is 5 % more than that of the weddings observed in the same month last year.

Not only the rate of marriages have hogged the limelight but also the divorce rates in the Kingdom have taken public attention. In February 7,482 divorce deeds were reported in the electronic portal of the Saudi Ministry of Justice and this was recorded a 30 % increase in the rate. 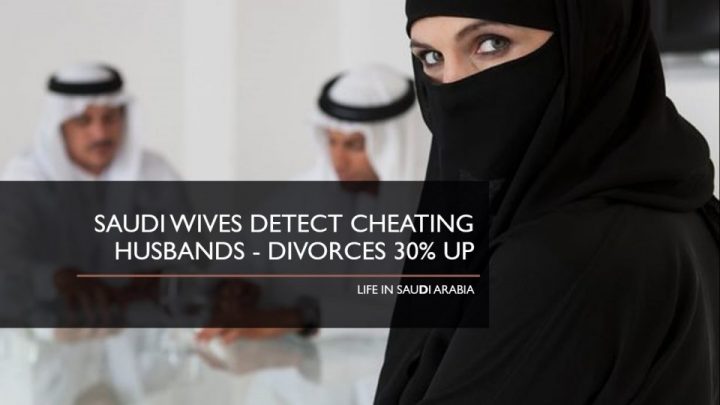 Wives find out about their cheating husbands

It shows that the application of curfews and pandemics have uncovered the hidden deeds of the people. Some local news sites also reported that most of the cases were filed by businesswomen, teachers, doctors.

However, the stats only showed the result of February whereas the electronic portal of the Ministry of Justice has stopped publishing further statistics after February due to the suspension of the work.

According to the statistics more than 50% of the divorce deed requests were reported from Makkah and Riyadh. The women requested annulments after discovering their husbands were cheating on them and they had married other women secretly. The court family counselors tried to resolve the matter between the families.

A social worker named Talal Mohammad Al Nashiri who is also the head of the Jeddah Therapy Association said that the marital relation differs from one person to another and the relationship and the family bond become stronger when they feel an outer threat to the family.