While men do tend to be secretive about their second marriage as they are afraid that the first wife would object to it, little do they know that such things cannot be kept as a secret forever.

This is true for a couple where the husband’s second marriage was exposed in the most unusual way. A Saudi wife found the pictures of her husband on a friend’s mobile. 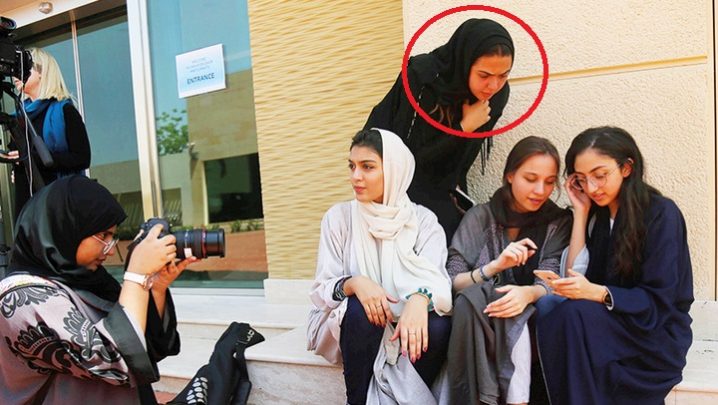 How did she find out?

The wife had no clue about the husband’s second marriage until she went to a marriage. At the marriage ceremony, she met a friend who told that her that recently her sister has also got married.

While talking she showed her the pictures of her sister’s marriage. To her surprise, the groom of her friend’s sister was none other than her own husband!

She has filed for Khula

On reaching home, she inquired from her husband and he had no option to tell her the truth. The wife could not accept this and thereby filed a khula.

The reports claim that the wife was not willing to live with a cheater and thereby have asked for the divorce officially.