A Saudi teen who disappeared on Saturday afternoon and reported as kidnapped is finally found after three days. The girl identified as Nha’a Al Qahtani went missing after she went outside her home to throw the garbage bag on Al Riyadh Al Laban Street. The disappearance news of this teen sparked a strange fear nationwide.

She was suffering from Epilepsy

Sara, the sister of the missing teen claimed that her sister had no phone or any other belongings on her that shows any sign of runaway. She also disclosed that her sister suffers from epilepsy and this generally creates worry that she could have a seizure in any outside location.

Her family also announced SR 50,000 reward for the one who finds their daughter. When all the attempts failed and there was no ray of hope left, Al Qahtani’s sister, Sara took the Twitter call to locate her sister. She called upon the people to help her to find her missing sister. 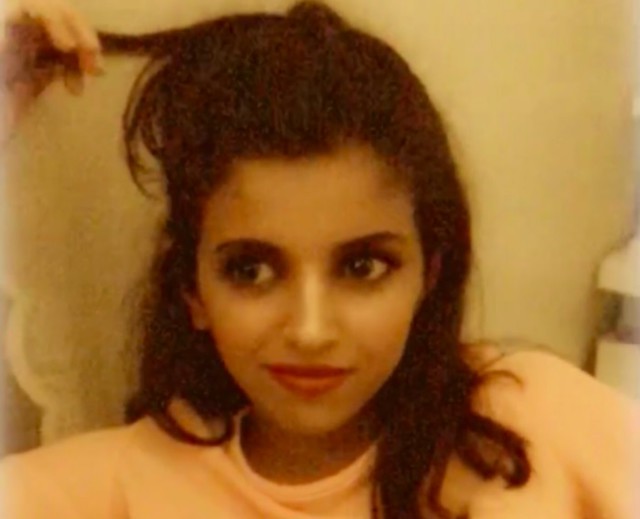 Many thousand people joined her effort by launching a hashtag dedicated to sharing any relevant information in this case while many people also informed search parties around the area where she went missing. This also caused many search groups to arrive in Riyadh to find the missing teen.

She was found after 3 days

Three days after her missing, Al Qahtani was finally found. Her sister Sara announced in a tweet she posted late on Monday. The Tweet reads as, “Thank God, Thank God, I am happy to inform you that we found her”. She updated people claiming that her family had gone to reunite with her. 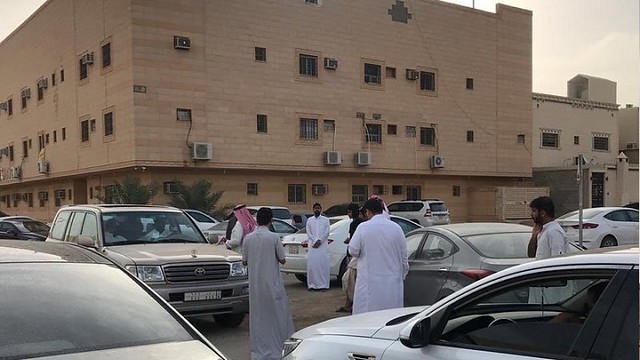 Many news sites reported that the girl was found in a dark area located near the Kingdom’s security border by a man named Saad Al Aassem who is a driver in a delivery company. Al Assam told the police that the girl had been there for four hours and was in good condition.

The matter was reported to the police

The man also reported to the police that he was able to identify Al Qahtani because she and another woman were on a trip in a car that he was driving last Saturday. After such information police are now set to investigate the case. 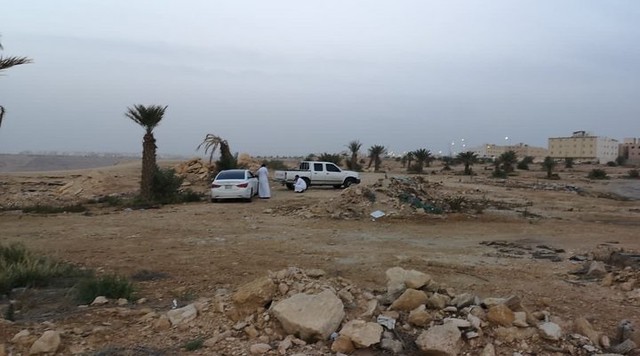 The girl was also referred to a local clinic for medical checkup and examination. She was also investigated by the police before handing her to her family. However, the investigation into this case is continued and the authorities have yet not issued any statement in this case.

How to calculate the value of a pre-used car?

7 things I gave my father that made him Smile

Housewives should be paid for their services to Husband – Saudi Writer

10 types of Saudis you meet while traveling abroad