Ghasoon Najmi, a nursery school was on her way to school carrying gifts for her students upon passing out their exams. Yet, she met a tragic traffic accident that took her life.

The accident was reported in the Saudi city of Samata due to overtaking. The incident was mourned by social media users. 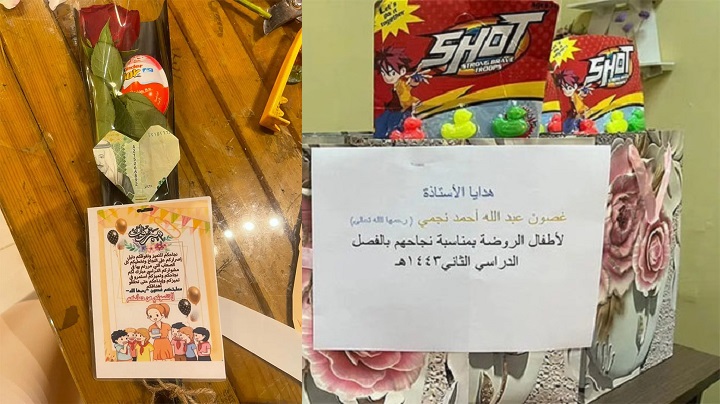 Her funeral was attended by many people from around the city. The Governor of Jazan, Prince Muhammad bin Nasir bin Abdul Aziz, has also expressed sorrow over the death of the dedicated and passionate teacher. 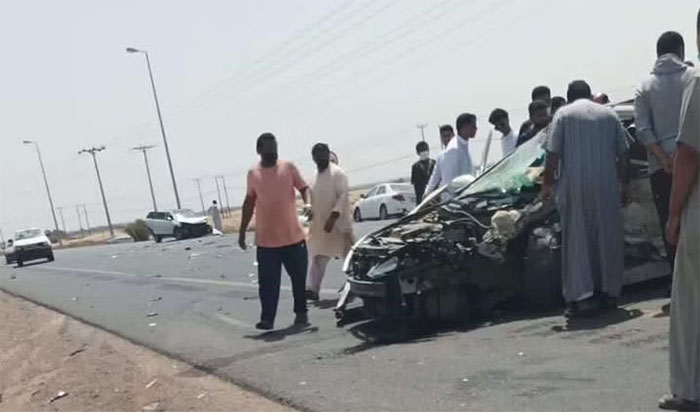 Ghasoon Najmi was a mother to four children and was expecting the 5th one. She wanted to surprise her students with gifts that had been prepared. 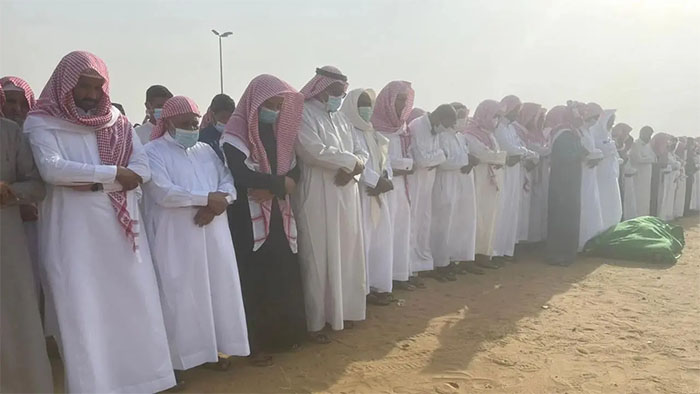 Her husband had now distributed all the prepared gifts who received it while mourning. The husband says that she was a dedicated teacher, a caring wife, and a loving mother.