People usually hire maids and drivers for their necessity and to comfort their life. However, during this period, no one ever dares to care about the needs of their workers, all they want is that their work should be done properly with care and on time.

Although when the sponsors feel they don’t need their workers anymore, the workers are expelled from their work with a single sentence ‘you are no more required’, without caring for their year’s long services or their feelings.

There are very few people in this world that care for their worker’s requirements alongside their monthly wages. This is a story of a Saudi man Rasheed al- Sheelash who lived in the city of Buraida in Al- Qassim Province of the Kingdom. 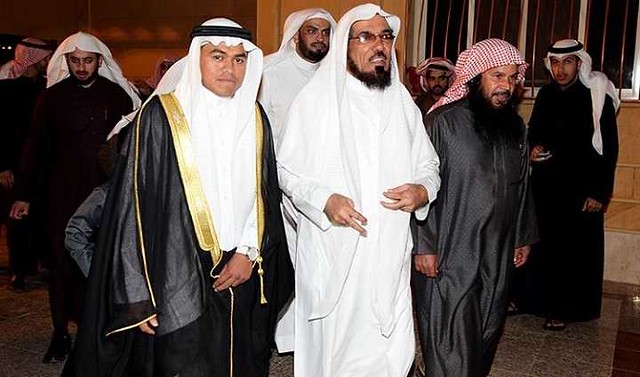 He once hired an Indonesian driver and now during the wedding of his driver, he showed immense generosity and gifted him with unique gifts which could only be a dream for the expat workers living in the Kingdom.

This compassionate man not only sponsored his driver’s wedding expenses but also gifted him with a car and cash which was equal to his one-year salary. Besides this, he paid for the expenses to gain the sponsorship of his driver’s wife so that the couple could live and work together in one place.

However, living in the Kingdom we often hear some strange and uncertain incidents of mistreating the workers and maid and depriving them of their monthly wages. 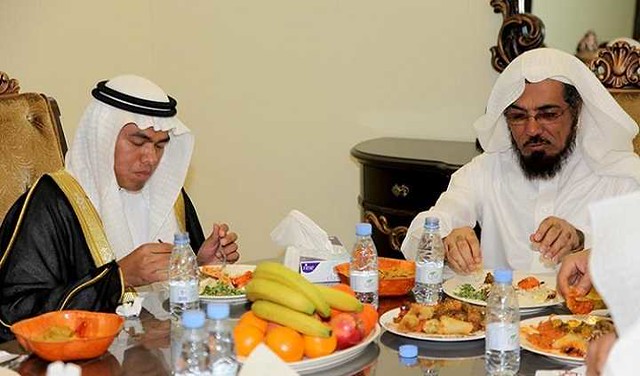 If we remember the news of an Indonesian maid who was killed and frozen by her sponsors in Kuwait for more than a year, it was indeed a horrific and heartbreaking incident.

Keeping in sight such horrific Incidents, Sheikh Salman Al Odeh launched a campaign “Methlak Ana” which in Arabic means, ‘You be just like me’.

This campaign was started against racist behavior and to encourage Saudi citizens to show respect and love to their foreign employees and treat them humanely and perfectly according to the teaching and moral values taught to us by our beautiful religion Islam. 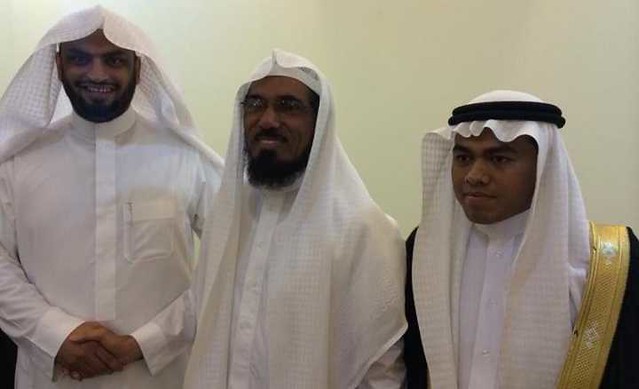 The generous act to sponsor the driver’s wedding is the first act that we came through which was committed in the wake of this campaign. Al Sheelash arranged to perform his expat worker wedding according to Saudi customs and people truly admired it.

One of the local news channels reported that this wedding was attended by many prominent personalities including Sheikh Salman Al- Odeh.