Saudi health authorities have been able to seize the rotten meat of crocodiles, deer, and vultures from a catering facility in Khamis Mushait.

The camp facility was to prepare food for the people who were camping there. 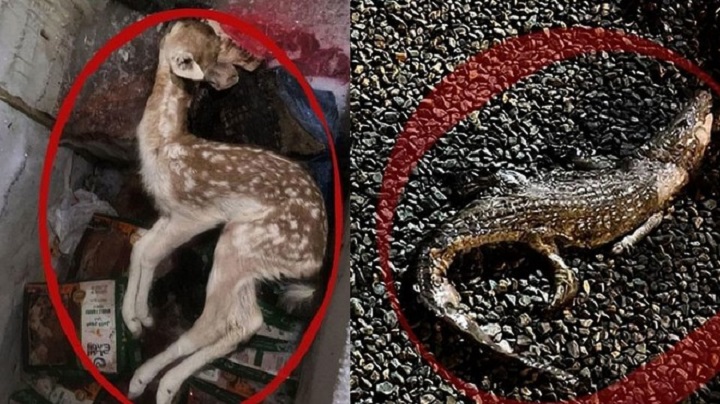 Health officials raided the facility and were shocked to uncover heaps of rotten meat stored in the refrigerator. Surprisingly, the police were also able to discover 5 live deer there.

The report by the Municipal authorities confirmed that the meat that they had confiscated weighed 250 kilograms and was unfit for human consumption. The meat had passed its expiry date. 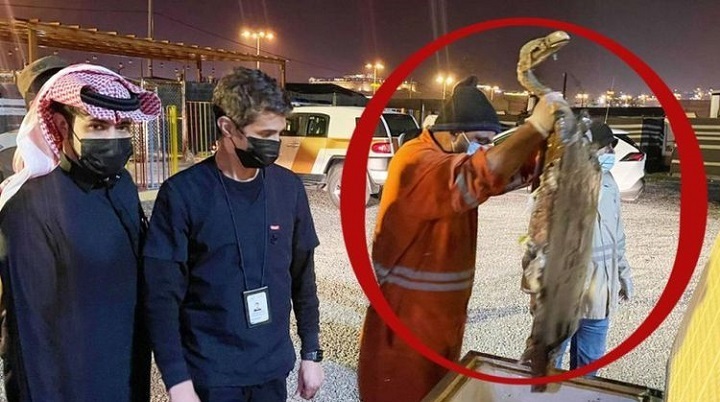 The other major concern was hygiene standards there. Moreover,  workers had been working there without being equipped with health certificates.

The Authorities had no other option but to shut down the facility and impounded all seized meat for destruction.

Some years ago, another restaurant was shut down in Saudi Arabia for selling Hyena meat.