Saudi authorities, Khamis Mashit, have revealed that a Saudi restaurant was sealed and its workers were arrested as urine-filled bottles were found inside the premises of the restaurant!

This is utterly disgusting! In a place where food is being cooked, the workers are involved in filling empty bottles with pee! Yikes! I just hope I have never entered that restaurant! Imagining the stuff makes me vomit. 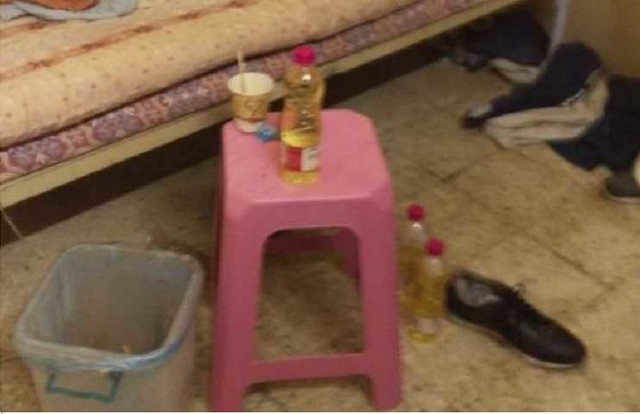 However, the Saudi authorities have kept the name of the restaurant a secret yet have assured that the suspects have been arrested and the restaurant has been sealed.

Bader Al Qarni who heads the municipality of the city released a statement claiming that an investigation is being held and the culprits are arrested. He also assured that those imprisoned shall be given their due punishment.

It is suspected that the urine was used as a basic ingredient in one or more of the dishes prepared and served by the restaurant. Instead of going to the washroom, workers used to pee in bottles to save up the ingredient for their chef. 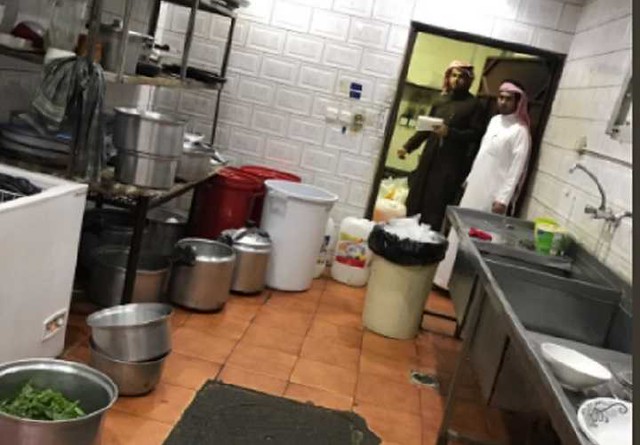 The social media users have asked the authorities to disclose the name of the restaurant for the sake of justice. They say it is unfair to keep the restaurant’s name a secret. People shall know which restaurant is guilty of such an act. 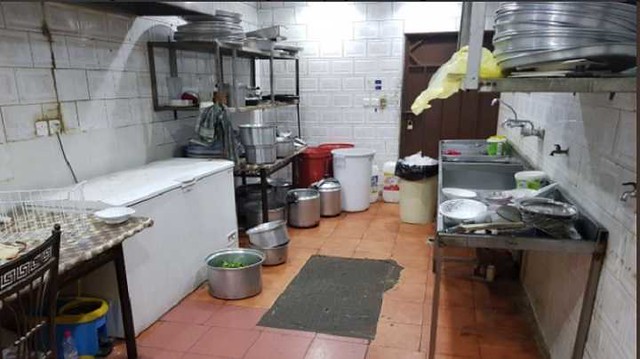 God knows what damage to health they have caused! They shall be punished severely.

The authorities shall now check that all restaurants are providing hygienic food to their customers.