Mix Gathering: Kingdom of Saudi Arabia is run and governed by the Islamic Shariah Law. In accordance with the Islamic Laws and customs of Arabia, some happenings, some events, some practices and some norms around the world are not allowed, neither they are appreciated nor organized.

One of such banned activity is mix gender gathering which is not allowed no matter what. Last week on a video of a concert was posted on social media in which it was shown mix gathering of both males and females attending the concert.

It was not a family event: After the video became viral, the authorities in Saudi Arabia Jazan Governorate ordered to immediately close the resort that hosted a licensed concert attended by both the genders as it is strictly prohibited and this never happened before. Hosting such an event is like a crime in Saudi Arabia.

It was reported that a few attendees left the event earlier because they realized that it was not a family event. Most of the attendees said they heard of this event via Twitter account of Jazan Tourism Authority. 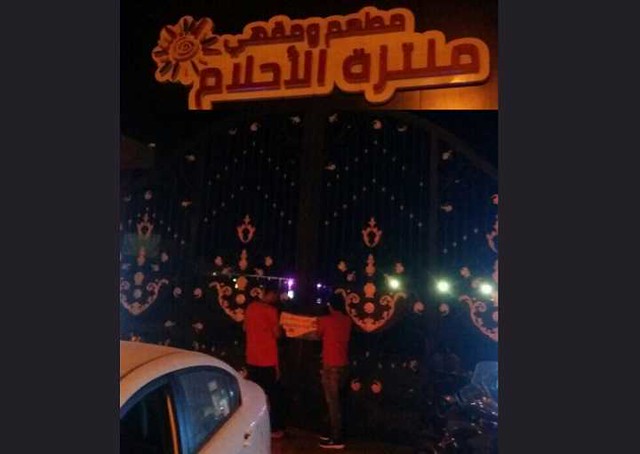 It was against the religious norms: The official spokesman for authorities in Jazan, Ali Bin Moussa Za’la, said, “We are not 100 percent sure of the event’s details and we are currently investigating the incident. However, I believe the event was organized and licensed by an official Tourism Authority,”

Za’la confirmed that the violations did occur at the event, and said the Jazan’s governor to take immediate action on the matter.  After the video of the incident went viral the people showed extreme hatred for going against the religious norms. 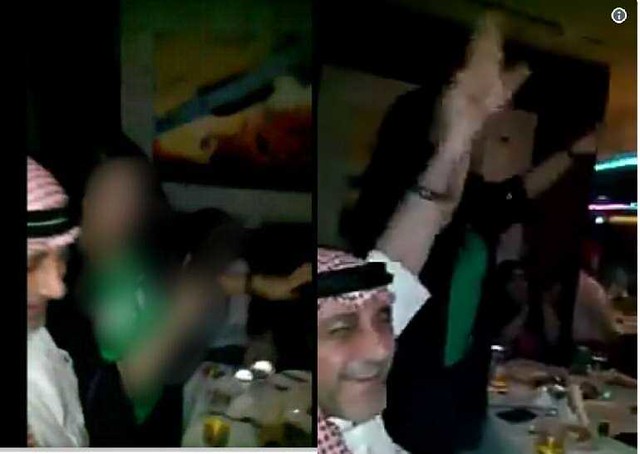 This video sparked outrage on the social media site. People were shocked to watch such video as they could not believe in their eyes that this was happening in Saudi Arabia. They all just wanted that the violators of the law to be punished.

Some of the viewers said that these are Haram (illegal) and most commonly unacceptable in our religion. Holding and organizing such events doesn’t mean that we are moving forward to a better future.

The resort has been closed: Moreover, the Prince of Jazan directly ordered to investigate the entire event and if anyone caught who committed violations should be held accountable. He also ordered the closure of the resort and ordered to ban all the entertainment events temporarily in the region.

After the resort was closed, many went against with the closure and the person who uploaded that video. According to these people, applying the ban on such events was quite enough, closing the resort has gone beyond limits.

People opinion on social media: While some said there was nothing wrong with that video, people were dressed properly and modestly. Some people love such events and others are depriving them of all these.

Saudi Arabia is a country that is governed under Islamic laws and it emphasizes its ruler to adopt Islamic culture, the people of the Kingdom are much aware whatever happens the government will never allow any type of anti-Islam activity in the country. 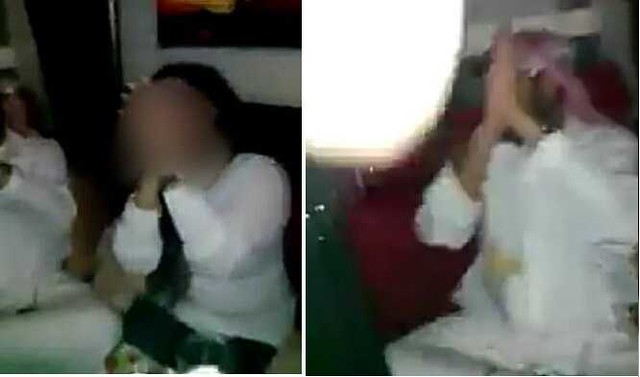 You might have a difference of opinion about the event and closure of the resort, what I like the most about Saudi authorities is that they take immediate action against any wrongdoing in Saudi Arabia. They investigate the matter and punish the culprit.

They don’t leave a room for the culprit to move around. This is how a society of justice built and run. Recently, we have seen an increasing number of cases of this kind of events. While living in Saudi Arabia we should respect the rules, regulations, culture and norms of the country.