A Saudi Prince Mashhoor bin Talal bin Saud was arrested with four others for fighting in the street.

Soon the video of the fight became viral. Taking immediate action, the Saudi police arrested 4 Saudi citizens including the price and one Sudani expat. 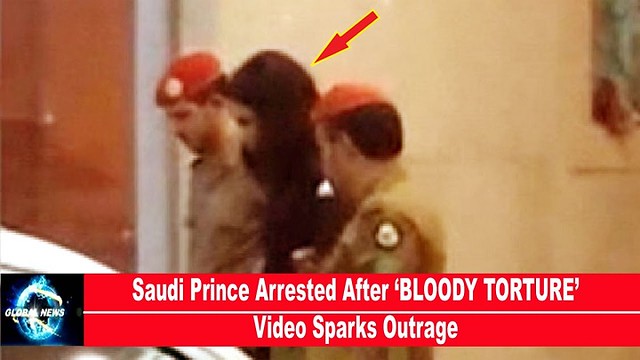 During the fight, the prince’s companions waved a gun at several people and later left in a car that had no number plate. They have all been arrested and authorities have now seized the weapon used in the fight”.

The fight was due to some previous differences between the two groups involved in a fight.

Despite the fact that a prince was involved in this case, justice prevailed, and he is arrested.

We often see VIP culture in almost every country where the powerful ones are above the law, but this is not the case in Saudi Arabia.