The capital city of Saudi Arabia had been hosting brothels and as soon as the Riyadh Police found it out, it started investigating the matter.

The successful investigation allowed the police to raid two brothels that were present in the Al Manakh district, which lies in the south of the capital city and has been able to bust the prostitution network.

Who was running the brothels?

The Riyadh Police added that they have been able to arrest two Bangladeshi men who were found guilty of setting and operating the Brothel.

Who were the prostitutes?

According to Colonel Shaker Al Tuwaijri, who is the media spokesman for the Riyadh Police, the two men would trap the houseworkers and set them up as sex-workers for their brothel.

Most of these maids had run away from their sponsors and had no other option as they had been lured to run away. 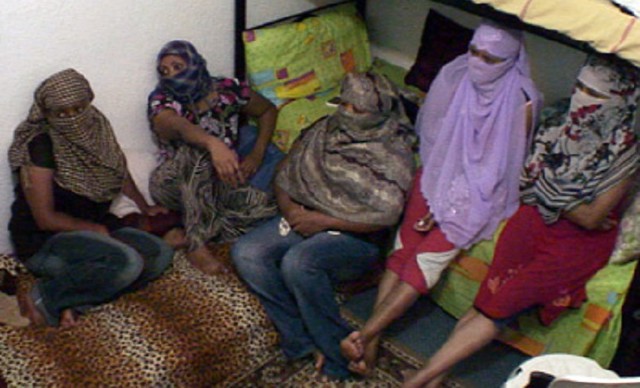 Who were the customers?

From the two brothels, seven Bangladeshi men had been arrested. Many of these men have white-collar backgrounds. Along with these eight women, aged 40-50 have been arrested. All of them hold Asian nationality.

All the arrested people are in police custody and have been remanded. They shall now be referred to the Public Prosecution.

Saudi Arabia has been very strict against those who try to sabotage their moral values and therefore, we hope that strict action will be taken against the violators and they will be punished.