The Taif police were informed that a Pakistani girl aged 7 years had gone to a nearby grocery store and did not return back to home. When the girl did not return even after an hour, it alarmed the mother.

The girl was raped in one hour

The girl was found after an hour, in a state of unconsciousness near her house. Her neighbors informed her that the daughter was seen covered in blood and lying near their house.

The girl was taken to King Abdulaziz specialist hospital for treatment as she was brutally raped. 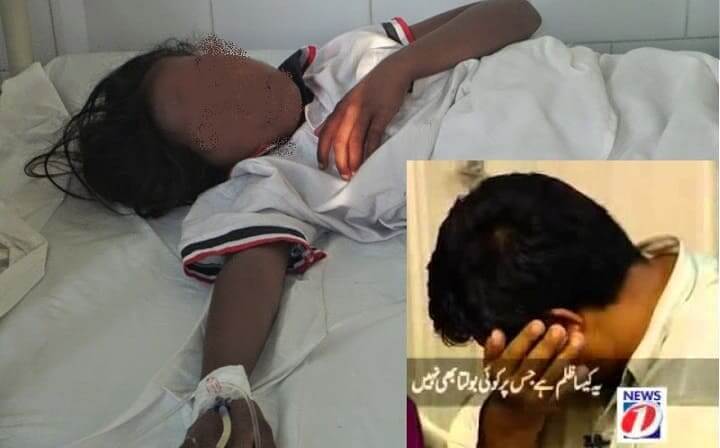 Who was the Culprit?

The girl was taken away by a boy who gave her chocolates. He took her to a nearby abandoned place and physically assaulted her.

The police arrested a 17 years old African suspect. The suspect had a criminal background and lives in the same locality as the girl.

Upon investigation, the 17 years old African national confessed that he had committed the crime.

What is the condition of the Girl?

17 years old, making a 7 years old victim of rape! The boy has now been handed down to the public prosecution. The little victim of rape has physically recovered but would remain in the psychological trauma for the rest of her life.

The lesson from the Story

I would like to address parents here. Do not let your child go alone even to a nearby place. This is unsafe for them!