A young Egyptian Pharmacist named Ahmad Taha Al-Mankhili who was only 29 years old was killed by a Saudi national while he was at his pharmacy.

He was killed by a sword that was pierced through him seven times. The young man could not bear the blood loss and injuries and thereby died.

The motive or the reason for the murder is not yet clear: The attacker did not steal anything from the pharmacy, yet he destroyed the pharmacy while he left. The police have not disclosed the man’s intention behind the brutal murder.

However, it seems that the Egyptian pharmacist was praying Salah when 4 people entered the pharmacy. They came with the swords in their hands and attacked the pharmacist. The pharmacist tried to defend himself, but his hand was cut with the first attack of the blade. 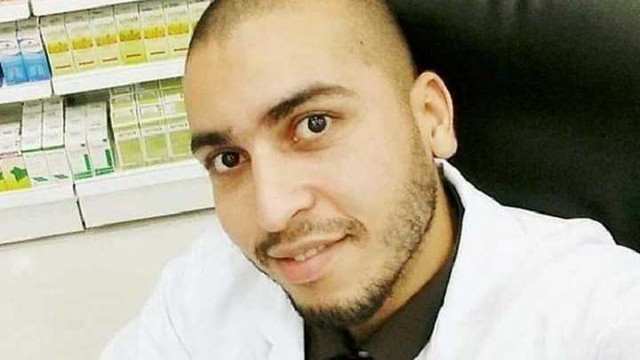 The Egyptian authorities praised the efficiency of the Saudi police and assured that they are following the case. Nabila Makram who is the Egyptian minister of immigration and expatriates’ affairs paid a visit to the late pharmacist’s family in Cairo.

She told the family that the murderers have been arrested and is in prison. The Egyptian minister assured that all the concerned authorities are closely looking into the matter and have deep concerns for time-shifting the body to Egypt. 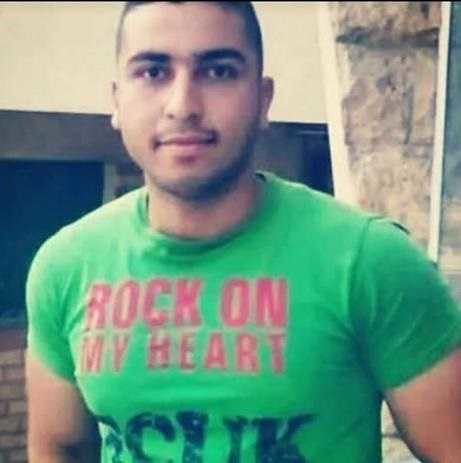 The Egyptian minister also appreciated the efforts of the Saudi police. The CCTV footage has now also been available which is making rounds on social media.

One can see that the young man was stabbed several times and he tried his best to protect himself. His hand got seriously injured while he was defending himself. May his soul rest in peace!