The Riyadh police have confirmed the arrest of the man who insulted the Aisha رضي الله عنها, the wife of the Prophet Muhammad ﷺ.

Maj. Khaled Al-Kraidis, who is the spokesman of Riyadh police, briefed that, in a video posted on social media, he was offensive towards the Prophet Muhammad ﷺ and was insulting towards the mother of believers, Aisha رضي الله عنها.

After the arrest, the man is referred to the public prosecution for further legal proceedings.

The video went viral on the 10th of Muharram which the Shia community spends mourning the martyrdom of Hussain رضي الله عنها in the battle of Karbala. 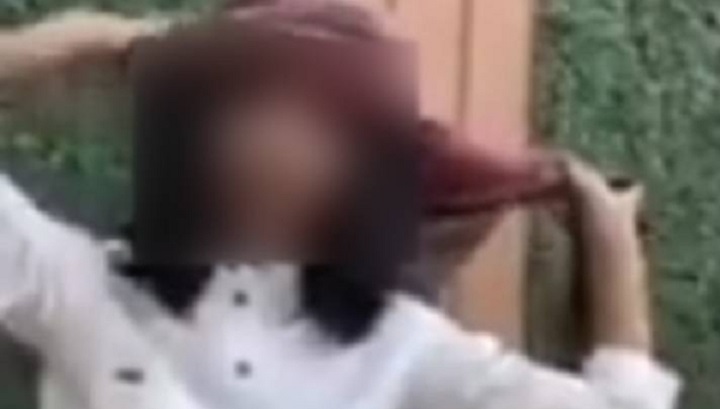 Aisha is the mother of believers

In Islam, all the 11 wives of Prophet Muhammad ﷺ are considered the mothers of Muslims. In fact, Muslims love and respect them more than they love their own mothers.

What would be his punishment?

The Public Prosecution states that anyone who is found guilty of publishing content or material in an offense of religious symbols that hurt the Islamic values and public morals would be punished with a fine of SR 3 million or imprisonment for 5 years.