Each year, the cover of the Holy Kaaba (Kiswa) is changed and the holy cloth is distributed among the Muslims of the world.

In a recent investigation, the Saudi police have arrested 20 people who were involved in making fake kiswa and selling it in the name of a true one and charging a high price for it. 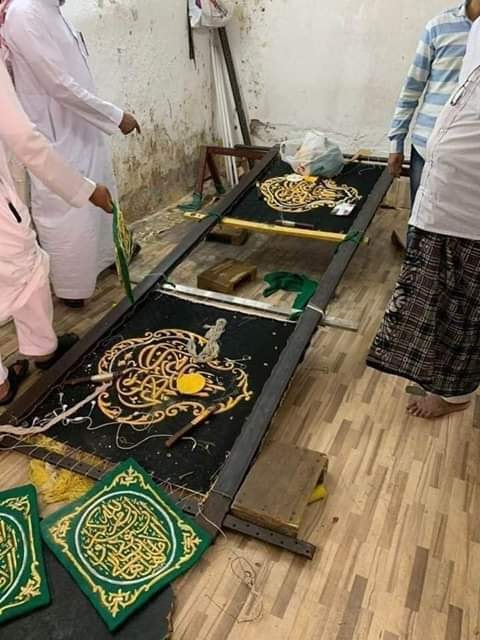 All people who have been arrested are expats from Asian countries belonging to Pakistan, India, and Bangladesh.

A video has also been made public for the people to witness how these scammers had been fooling people. 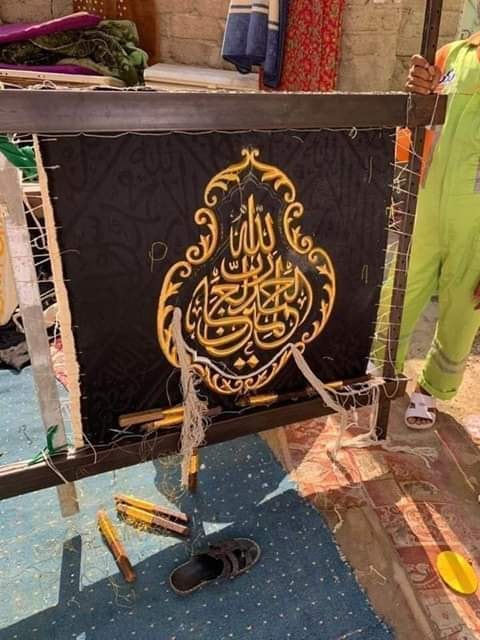 here were some reports regarding the unlawful activities taking place there. In a raid, the police were able to arrest 20 people from different Asian countries. It includes men and women.

The raid happens to catch these people at a perfect time: the criminals were involved in making fake Kiswa. Quranic verses were being embroidered on the black cloth. 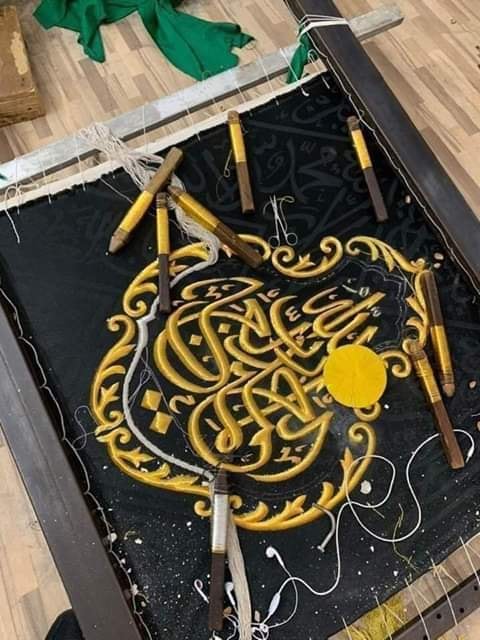 The people around the world are shocked as these scammers have played with the emotions of the people. The people are cursing them. 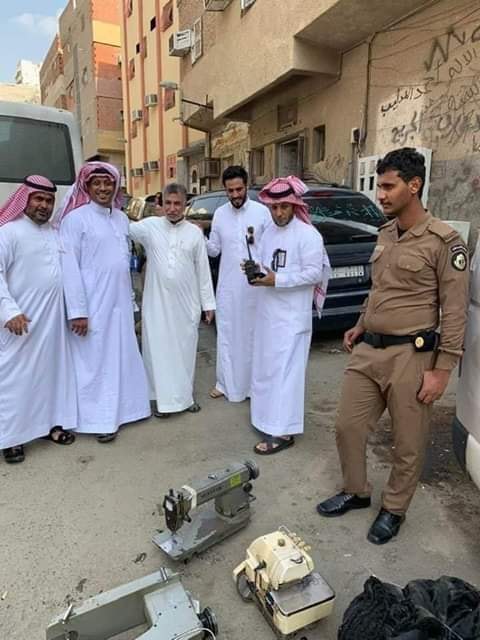 Beware, we have people around us who can sell anything for the sake of money!