A Pakistani man had been arrested in December 2012 for being responsible for a car accident that resulted in the death of a Saudi man.

The accident was 75% by the fault of the Pakistani man and thus he was arrested until he pays the blood money of SR 225,000. Obviously, he did not have even third-party insurance.

Appeal for the Help

Abdul Qadir had been trying for two long years trying to save up the huge amount of money and eventually ended sending any money back to his home. All the effort did not prove fruitful. 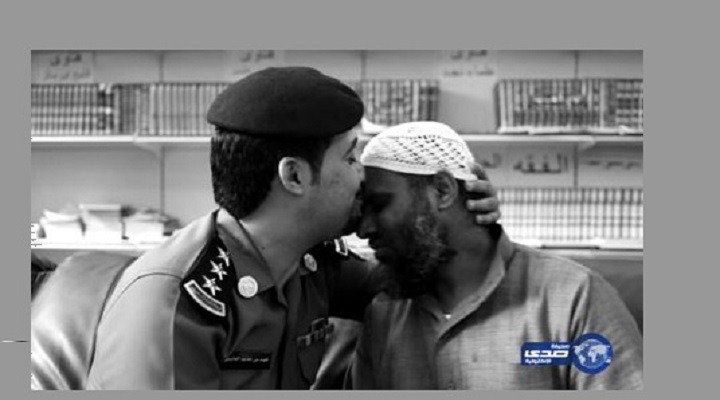 A Saudi businessman had come to know about the case of Abdul Qadir by frequently reading the appeals made by the Pakistani community.

The Saudi businessman took a pledge to help this Pakistani national out by paying for the blood money to the family of the dead man on his behalf.

The businessman did everything in his power to help Abdul Qadir Financially and now the court has set him free.

This wasn’t the first time that such a huge act of kindness received widespread recognition. It also displayed the helpful nature of the Saudis who use their wealth to help the needy.

There are still a hundred cases that still need assistance. People like the Saudi businessman would help resolve much of this.

Need for the Insurance

In the end, I would like to request everyone to have at least third-party insurance at all times. It may save you from such kinds of problems.