The injured people in the traffic accident were the members of same family. The nurse provided them with first aid until the Red Crescent Authority ambulance arrived at the scene. 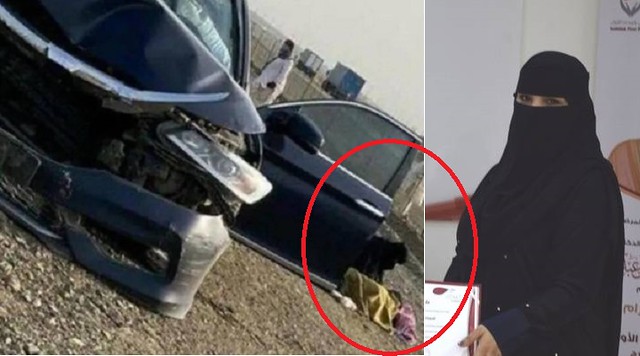 Kholoud rushed to the accident site

Muayyad Abu Anaq, the spokesperson of the General Directorate of Health Affairs described the story of the nurse. He said that Kholoud Al Saedi was on her way to her home after her duty time in AL Mahfar Health Center on Thursday evening. On her way, she witnessed an accident.

She immediately stopped and stepped out of her car in order to help the injured people in the accident. Despite waiting for the ambulance she bravely provided the injured with the first aid.  The nurse said that she witnessed signs of life who were trapped in the car. she immediately provided first aid to the wounded.

Kholoud Al Saedi also fixed the back and neck of the patient who claimed to have acute back pain. She alone provided them with life-saving care until the ambulance arrived. 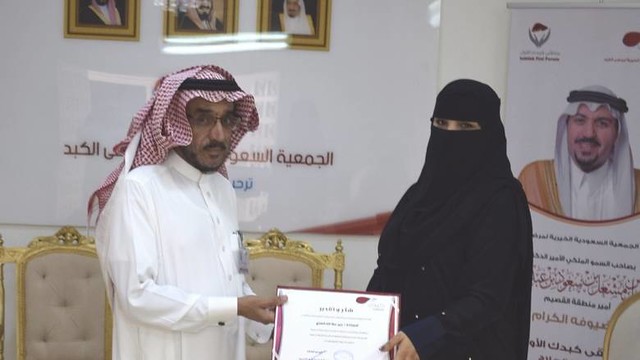 General Directorate of Health praised and honored her

Muayyaud Al Anaq praised the bravery of the nurse saying that she has committed a heroic and humane act and saved several lives. She supported the injured family members in their time of distress.

The Director-General of Health affairs also called Kholoud to thank her. He also appreciated her for her humanitarian effort. He said Kholoud Al Saedi has shown a great example of humanity and loyalty in her community and her homeland.