How did they die?

The road cleaning staff had placed a car in the middle of the road causing Hatim’s car to collide with 6 other cars on the road resulting in the immediate death of Amal. Hatim died after he was taken to the hospital. 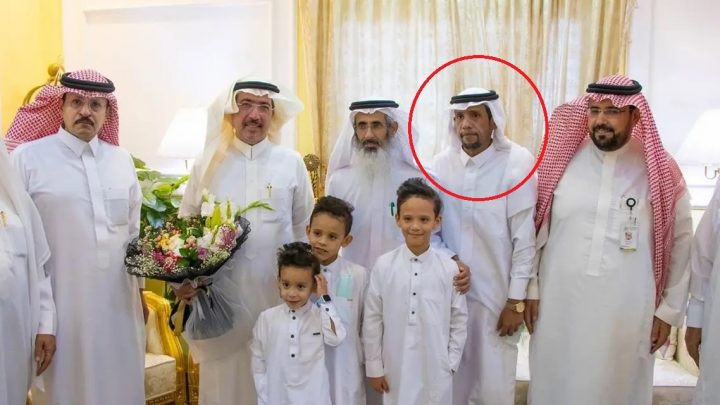 The traffic police concluded that the worker who placed the car in the middle of the road is responsible for the traffic accident resulting in 2 deaths. He would stay behind bars until he pays SR 660,000 blood money to the families of the victim. 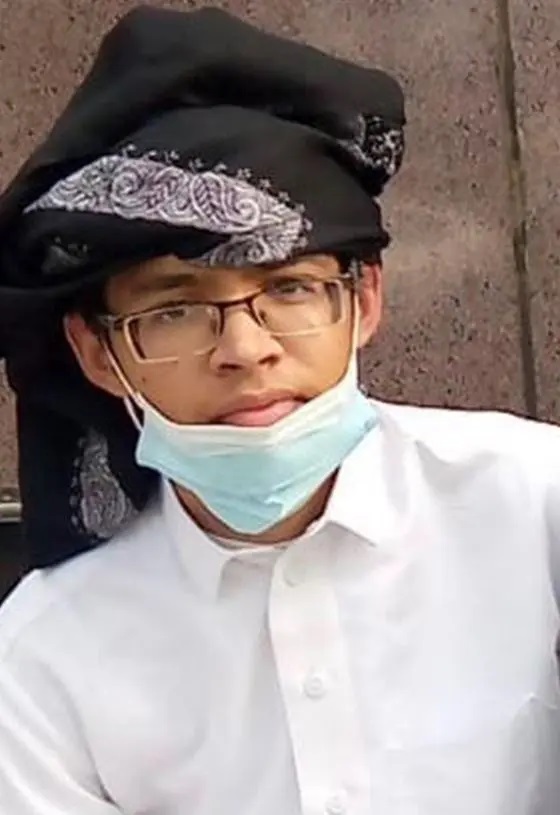 She lost her entire world in that accident. She says that the entire world cannot be a replacement for her children.

Her loss cannot be fulfilled and thus she has forgiven the one who had been the cause of the loss.