A Saudi mother killed her own son in an attempt to protect his wife and daughters. The court declared the mother innocent and set her free.

How did it all start?

According to the Saudi mother, when she showed up at the house of her son, she found him acting odd and shouting for a small thing. She asked him to sit down and have a talk about the happenings but he kept on screaming and shouting in rage over his wife and daughters.

The man first discarded some important documents in rage and then shaking in fury, took a gun and came out of his room pointing it towards his wife and daughters.

How was he killed?

The mother took quick action and held her son while banishing the children and his wife out of the house in order to save them from what madness her son was doing.

In her plea, the woman has stated that while trying to pull the gun away from her son, she heard a gunshot but saw no blood and the scuffle broke between the two, but after another gunshot, her son fell off on the floor. The gun was, later on, found illegal. 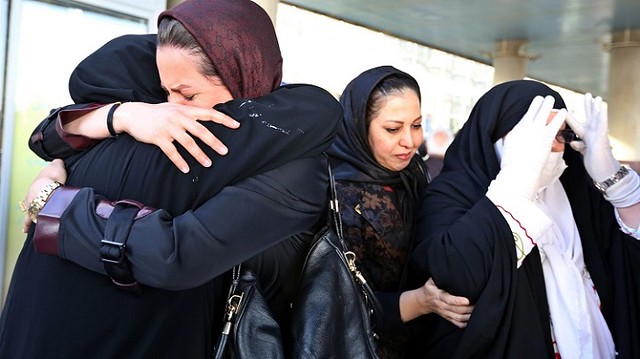 Why did the court set her free?

The man was found lying wounded on the floor with his own mother in the house. The ambulance was called in by the neighbor who heard the gunshots. The man was declared dead with a bullet pierced under his right armpit and another wounding his left arm.

The woman, mother to the deceased was taken into custody. During the trial in the lower court, the woman made a plea that she had not killed her son intentionally and that she was trying to save her daughter-in-law along with her grandchildren.

The court took its time to investigate. The scenario told by the mother was approved by her daughter in law so the case became much clear.

Moral of the Story

The man lost his life just because of anger, and this is why we should remain calm and sort our matters with ease rather than being hot-headed.