A 54-year-old Saudi national Ahmad Al Hamidi has won the Abu Dhabi Big Ticket jackpot of 12 million Dirham. The name of the winner has announced after the series draw 220 on October 3.

Ahmad Al Hamidi is a resident of Bahrain for the last five years. Ahmad said he purchased the ticket online. He also claimed to buy this big-ticket for the last four years with a hope to win one day and this year he won the jackpot. 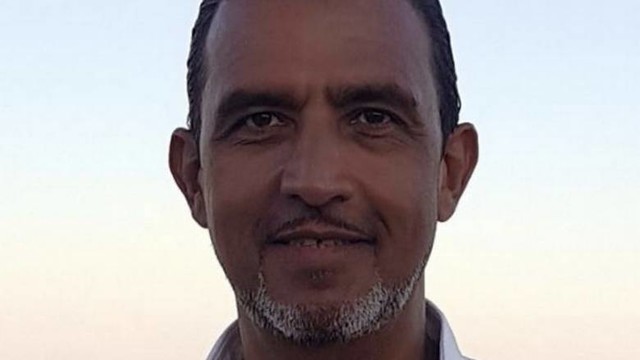 “I am a Saudi national living in Bahrain. I have a small fast food business. I have three girls. To tell you the truth, with this money, the thing I want to do is to ensure that my children are taken care of.

Moreover, I will continue my charity work. I had been doing it always but now I can put an additional amount in it. Every year I give money to charity and helps differently-abled children.”

The Big Ticket organizers said they called Al Hamidi to inform him. The ticket Host Richard said he was having lunch with his family when he got the news.