The Pakistani man wished to marry the Filipino lady who just reverted to Islam a year ago. At this stage, the young Saudi man made up his mind to facilitate the marriage of his driver.

At the very first, Al Heshal contacted the Filipino woman’s sponsor to know their consent about the marriage. After obtaining their consent, he moved to complete the legal marriage procedure. 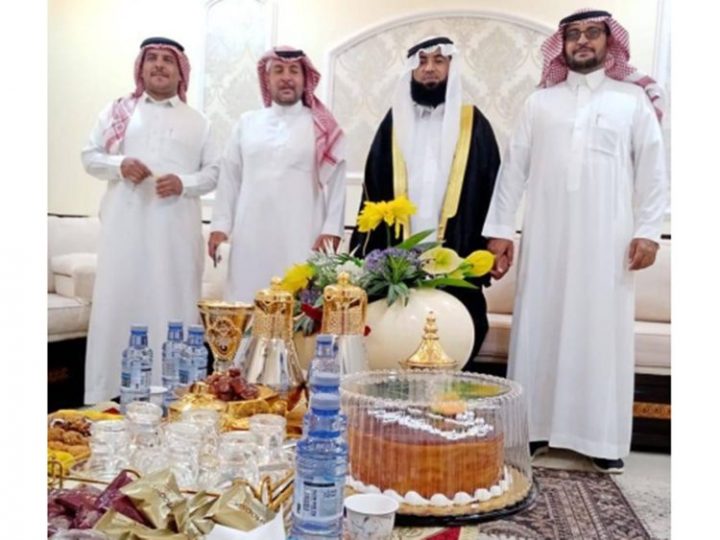 Al Heshal’s efforts included moving to the competent court and also contacted the embassies of both countries. He secured the required permission from the Saudi court and the embassies. The couple also underwent premarital screening.

After completing all the legal procedures, the wedding ceremony was held strictly in line with the coronavirus protocols. The groom was dressed in traditional Saudi costume.

The Pakistani driver expressed his happiness and gratitude to his sponsor and also thanked all the competent authorities for helping him and arranging his wedding with the Filipino woman.