A Saudi man has married 4 women, who belong to the same school. These women range from a student to the principal.

All 4 are living happily: Western people might be astonished if they are reading this, and I must admit so am I. There must be some awkwardness or jealousy among 4 wives. However, such is not the case, all 4 of the wives have learned to accept the others and live peacefully with the other wives. 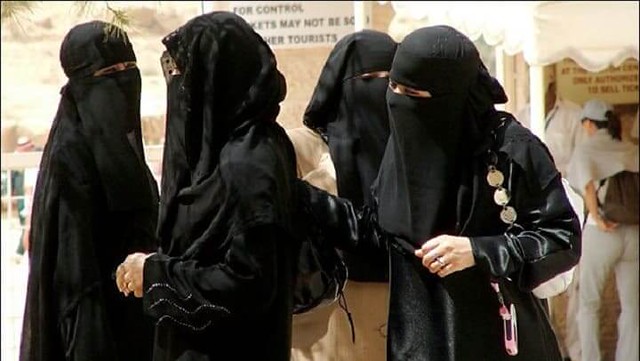 The School is in Jazan:  One of the wives, who worked as a teacher at the school, has shared with the media her experience of the whole ordeal and how she works to make all the marriages work, including her own.

The teacher-wife has stated that she feels that nothing has changed since she has gotten married to the same man as her student, the supervisor, and the principal of the school.

This arrangement between the four women has become a topic of frequent discussion in the school and the surrounding areas. 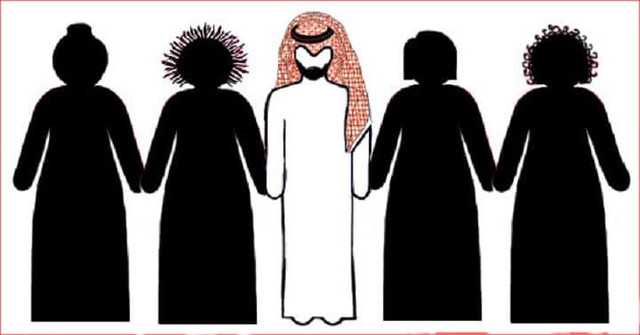 If the 4 women do not have a problem with their marriage, then neither should the students or anyone else.