Just before the execution, Al Otaibi was asked about his last wish. Al Otaibi asked for one last chance to hug his mother, kiss her feet and spend time with her before dying. 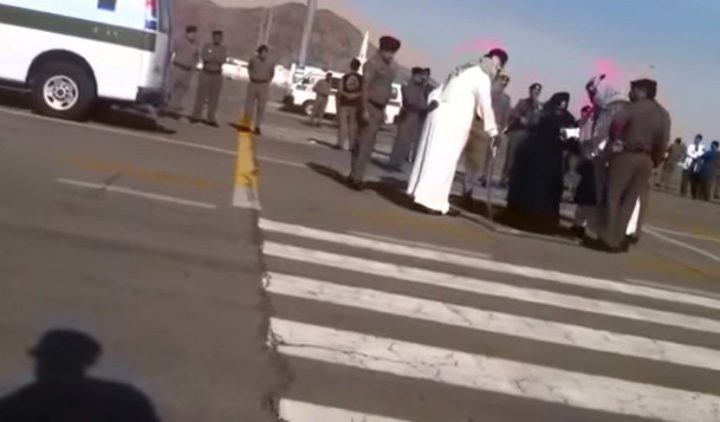 Even though we may never know this, we can safely assume that it would have been an emotional last meeting.

In wake of all that is going around the world, I dedicate this to all mothers who lost their children, and to all those children who lost their mothers.