The story began in Dammam, about 10 years ago when a Saudi guy in his 30s could not find a good job although he had even finished his training at a vocational guidance school. It was about one and a half years after his graduation that he had no luck in jobs.

Then one day, after a mishap he thought of an idea to earn money easily. This was when he saw a beggar sitting outside a general store. On the spot, he concluded to take this as a profession and start begging.

He analyzed within a couple of minutes that the beggar made a good amount of money and said to himself that this was a profession worth acknowledging.

The following day, he took a copy of the electricity bill of a high sum and a fake health report found on the internet that showed he was excessively debilitated to work. He selected a place where there weren’t many beggars and began his work.

He initially earned SR 450. The man realized that people are more generous towards ladies so he started disguising himself as a woman. On day one as a woman, the man gathered approx SR 5,700.

His cash started to build up and his income doubled and tripled. His bank account had millions of Riyals. He shortly turned into a recognized client in a number of monetary institutions. 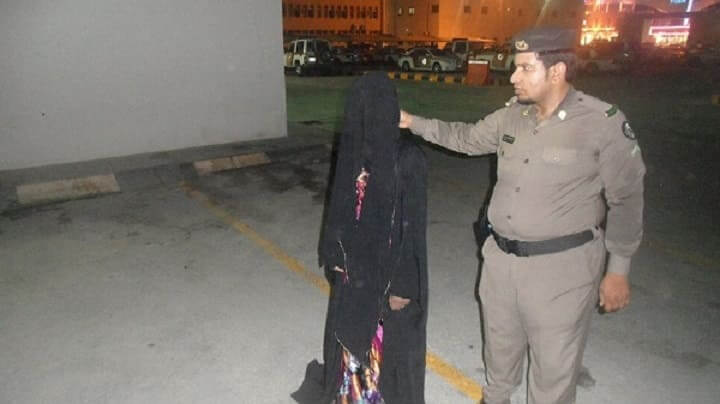 He decided to move on to a fresh chapter of his life by getting married. He guaranteed that he had acquired high-paying work in a firm in Jubail Manufacturing City, and purchased an expensive brand new car and a luxury flat.

He got married and was blessed with two kids. With passing time, his sense of right and wrong began pricking him. He started feeling guilty about his profession and the fact that his income was illegal made him anxious.

He sold his comfortable flat and bought a less posh one. The thought shocked him that his income was earned through dishonest means and at the same time the spirit of scarcity in his life before he became wealthy continued to chase him again.

He lost his peace of mind and could not sleep. Another bad thing that happened to him was his spouse, who had absolutely no idea about his profession, unexpectedly asked for a breakup.

He went to a psychiatrist where it was found that he is having intense depression. The only thing which bothered him was the money saved in his bank by begging. He has started treatment and showed improvement.