A Saudi national around 40 years of age, killed his wife with a dagger in front of their 4 years old daughter and then tried to escape into the mountains.

This wife of his was his second wife whom he had married 5 years ago and both had two daughters from the marriage, one an infant and one 4 years old. From his previous marriage, he had 11 children.

How did he kill his wife?

The man butchered his wife in presence of their 4 years old daughter and then took the daughter with him to escape through the mountains of Munjid. The 4 years old was terrified by the incident and started to cry out loud. 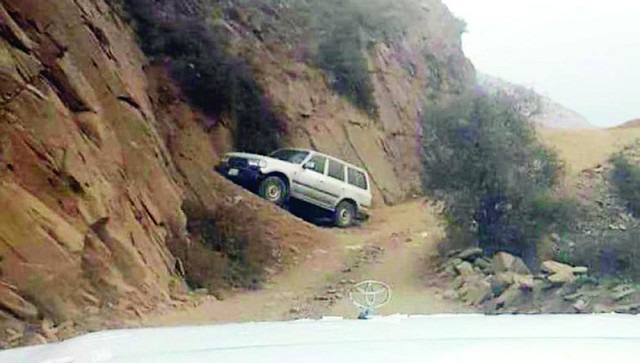 This made the man panicked and he thereby left the car and started to run. The locals noticed a car in mid of the mountains and thought it had broken down and the man was running to find some help.

Yet, when they reached the car, the daughter told them that their father had killed their mother with a dagger.

The people called the police immediately who is now able to take the man in their custody. The man kept on pleading, yet the police were keen to arrest the brutal murder.

The brother of the murderer

Saeed Ali Hassan Al-Maliki, a brother of the alleged murderer said that they would not ask for forgiveness for his brother from the parents of his wife. He has committed a heinous crime and should be punished for that.

He also added that currently, their entire focus is to take care of the 2 daughters of the victim. They want to give both of them proper upbringing and education. 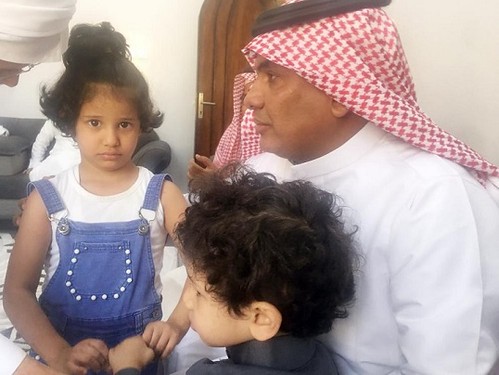 The sister of the victim

The sister of the victim said that she knew that there were some problems in the relationship between the husband and the wife. However, she had no idea it could lead to this level.