A barbaric husband poured acid on his 28-years-old wife and daughter in Makkah and locked them in the house. Finally, neighbors had to break into the house.

Why did Rehab’s husband kill her?

The 28-years-old Rehab Al Zahrani got married 10 months ago. Her husband wanted her to take SR 400,000 loan from the bank in her name and hand over the amount to him.

Upon her refusal, he started beating her so she went to her mother’s home. She and her mother then approached the police. Her husband was called and the police reconciled the two. Rehab, in an effort of saving her marriage, went with her husband. 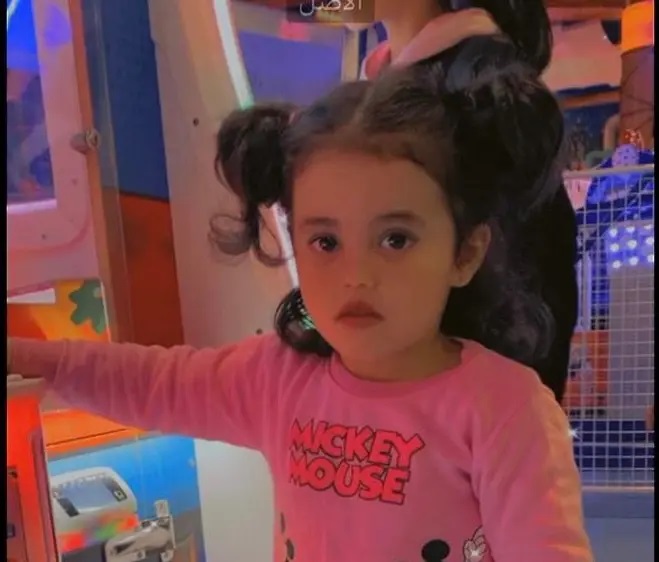 He threw acid on her

Very next day, her husband came along with a bottle of acid and threw acid on both the mother and the daughter! When neighbors approached to help them out, the husband threatened them and made sure no one would help them.

Finally, neighbors had to break into the house. They took Rehab to Al Noor Hospital in Makkah. 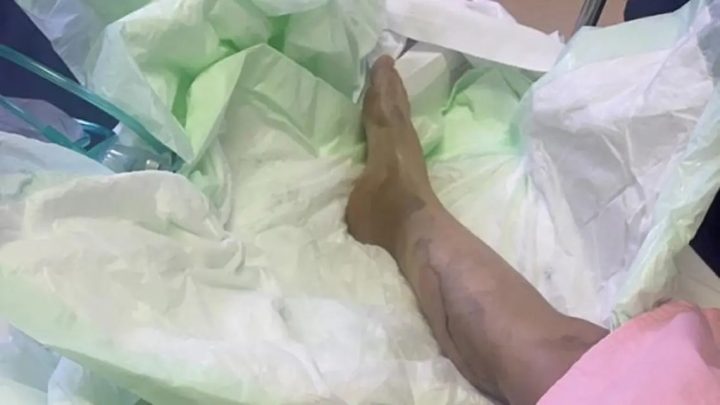 What did Rehab tell her mother?

Before breathing her last, Rehab talked to her mother and told her that her husband had spilled acid on her and her daughter.

“Take my daughter into your custody”, were the last words of the dying mother Rehab Al Zahrani. 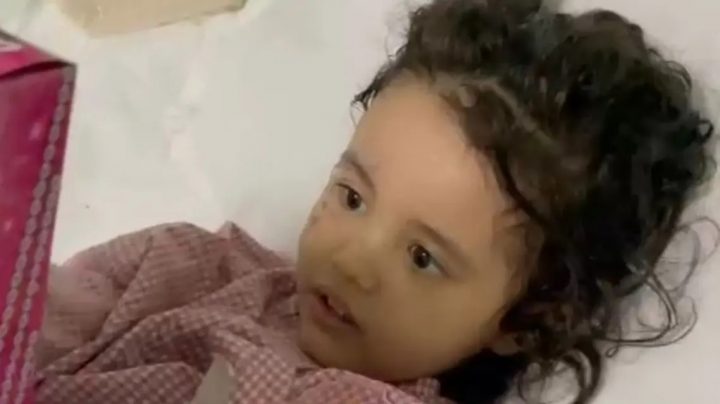 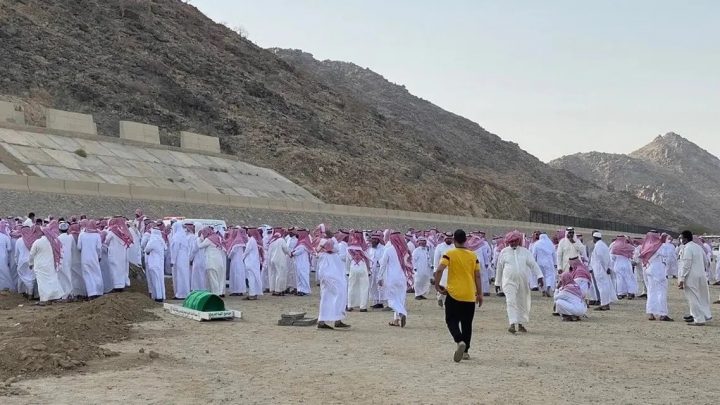 What about the culprit?

The Saudi police took immediate action and arrested the husband. He has no grief or shame over his heinous act. Rehab’s sister went to the police station to see him but he stood there like a shameless animal.